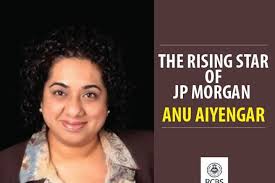 India hits back with retaliatory tariffs on US goods