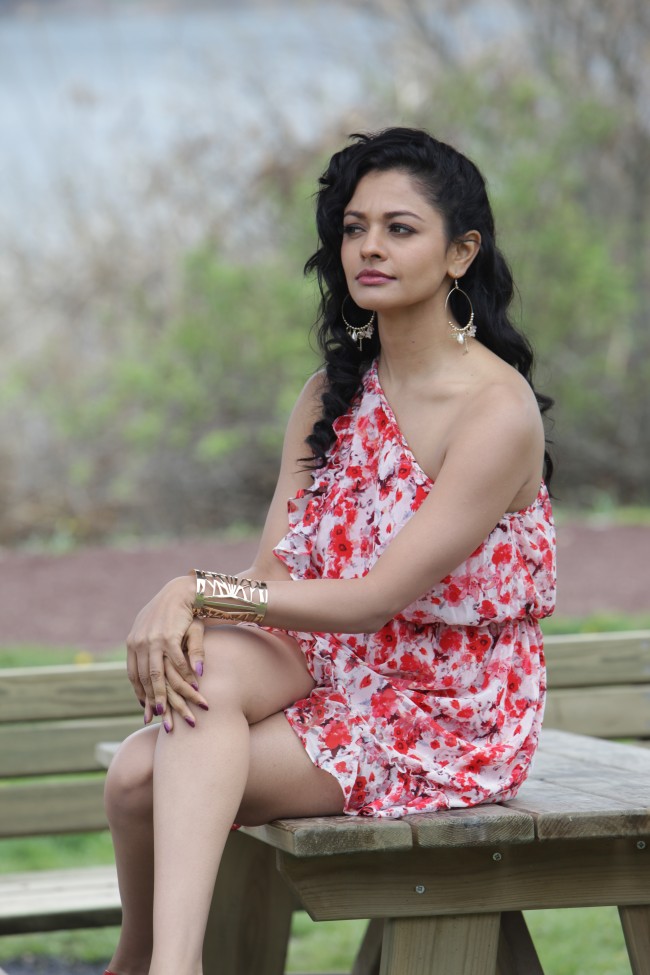 Chennai, March 7 (IANS) Age is not a concern says actress Pooja Kumar, who made a comeback to Tamil filmdom at the age of 36 with Kamal Haasan’s spy thriller “Vishwaroopam”. She says the journey in the industry matters to her the most.

“I feel age has nothing to do with acting. Even Sridevi and Hema Malini are still acting, aren’t they? I think I still have about 30 years to go before I have to worry about age. I think for any actor, what matters is the journey in an industry,” Pooja told IANS.

Pooja, who made her Tamil cinematic debut in “Kadhal Rojavae” way back in 2000, will next be seen in “Uttama Villain”, which also features Kamal in the lead.

She admits she has changed a lot since “Vishwaroopam”

“I’ve changed a great deal. You know the good thing about acting is that it keeps changing. What worked for you as an actor yesterday may not work tomorrow. And the experience of being an actor changes you so much because you’re playing different characters in each film,” she said.

Pooja is also looking forward to the release of “Vishwaroopam 2”.