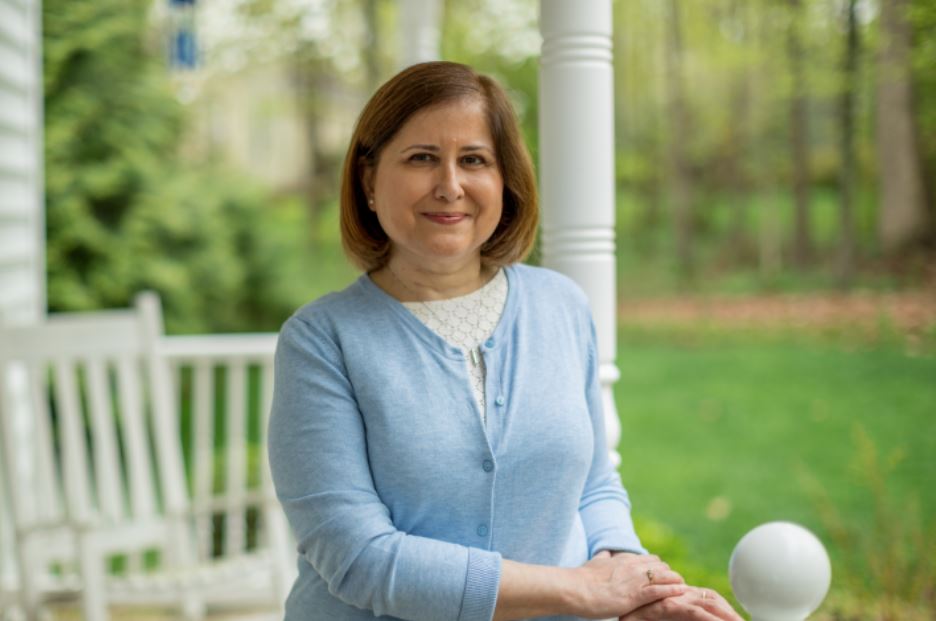 Atlanta, GA, November 4, 2019: India-born, Georgia-bred Ghazala Hashmi, a candidate for the Virginia Senate, has the endorsement of former US President Barack Obama.

“Proud to endorse an outstanding group of Virginia Democrats in Tuesday’s election—candidates who’ll not only advance the causes of equality, justice, and decency, but help ensure that the next decade of voting maps are drawn fairly. That’s good policy—and good for our politics,” Obama said in a tweet on November 2.

Hashmi said she is proud to have the former President’s support.

“I am so honored to receive President Barack Obama’s endorsement. The eyes of the country are on the Commonwealth and I’m proud to have his support as we work to restore integrity, equality, and justice to our government; values he fought so hard for as President. Together, we can protect health care expansion, pass common-sense gun safety, and uplift every Virginian,” she said, through a social media post.

Hashmi was born in Hyderabad, India and moved to the U.S. as a young girl with her family fifty years ago, says her bio on her website. She was raised in a small town in Georgia and “saw firsthand how community-building and open dialogue can bridge cultural and socioeconomic divisions, uniting people from all walks of life”.

Ghazala earned a BA in English from Georgia Southern University and a Ph.D. from Emory University.

Ghazala and her husband Azhar moved to the Richmond area in 1991, and Ghazala has spent the past 25 years as a leading educator in Virginia’s college and university system. She currently serves as the Founding Director of the Center for Excellence in Teaching and Learning (CETL) at Reynolds Community College.

She and Azhar have two daughters who were born and raised in Midlothian and educated in Chesterfield County public schools.

If elected, Ghazala would be the first Muslim-American woman to serve in the Virginia State Senate.