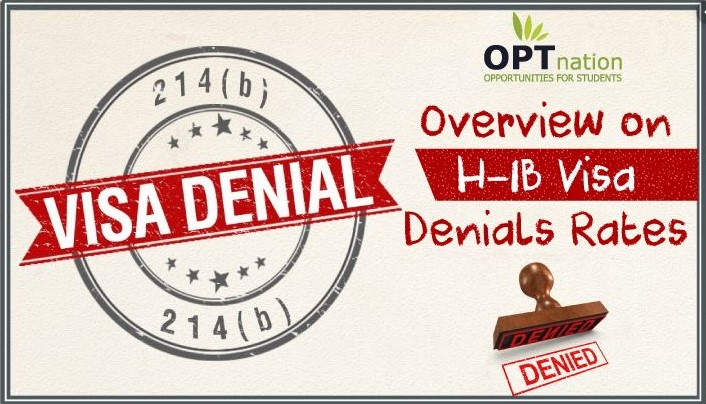 Atlanta, GA, November 5, 2019: Denial rates for H-1B petitions have increased significantly, rising from 6% in FY 2015 to 24% through the third quarter of FY 2019 for new H-1B petitions for initial employment, according to a National Foundation for American Policy (NFAP) analysis of U.S. Citizenship and Immigration Services (USCIS) data.

This analysis of H-1B data is an update to an April 2019 NFAP report and August 2019 study on H-1B denial rates. The analysis is based on data from USCIS H-1B Employer Data Hub.

“The administration’s own data show foreign-born scientists and engineers have been targeted for new immigration restrictions,” said Stuart Anderson, executive director of the National Foundation for American Policy and counselor to the Commissioner of the Immigration and Naturalization Service (INS) under President George W. Bush.

“The term ‘merit-based’ immigration is still only a slogan. It does not reflect any administration policies to make it easier for high-skilled foreign nationals to work in the United States.”

While there was a “decline” in the denial rate for H-1B petitions for initial employment during the third quarter of FY 2019, that does not reflect a relaxation in restrictive administration policies but can be explained by USCIS adjudicators approving the most easily approvable cases selected in the April 2019 “lottery” for H-1B petitions that count against the annual limit – and issuing Requests for Evidence (RFEs) for other cases. Additional USCIS data support this.

The third quarter of FY 2019 is from April 1, 2019 through June 30, 2019, and according to USCIS data for FY 2019, the two months with the lowest rate of “completions with a Request for Evidence” were May and June of 2019. USCIS does not separate out RFEs for “initial” employment (primarily for new employees) from those for “continuing” employment (primarily for existing employees). However, attorneys note due to the time involved, a case receiving a Request for Evidence after being selected in the April 2 2019 lottery is unlikely to have been adjudicated by June 30, 2019 (i.e., the third quarter of FY 2019).

One would expect a higher denial rate for initial employment cases when data for the fourth quarter of FY 2019 become available and can be compared to the third quarter of FY 2019. Table 1 Denial Rate: H-1B Petitions for Initial (New) Employment.