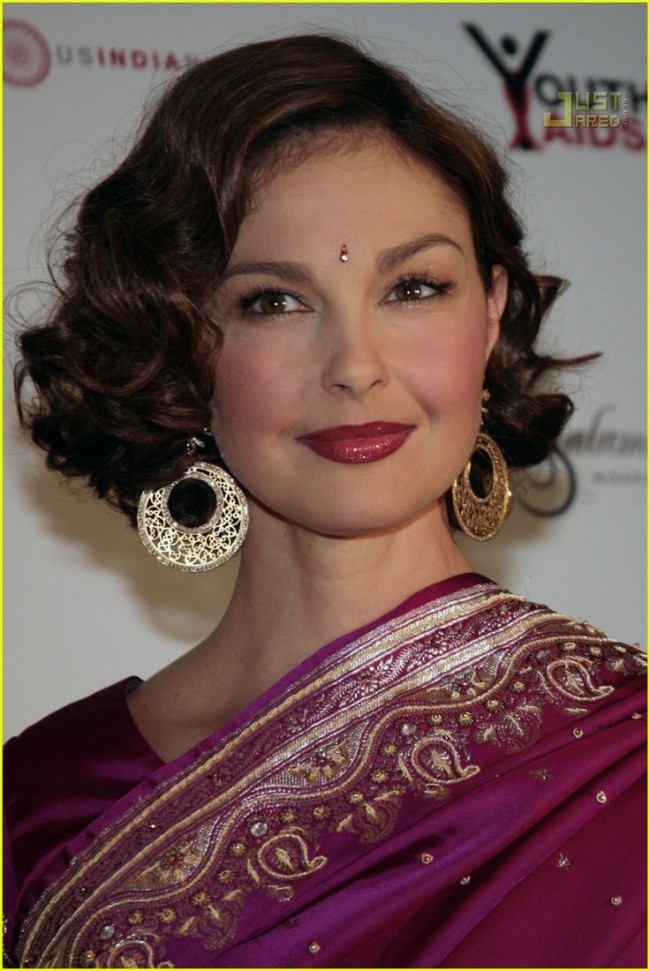 Kolkata, Jan 24 (IANS) Hollywood actress and acclaimed humanitarian Ashley Judd, who was a prominent participant in the Women’s March in Washington, mingled with children from red light areas of the eastern metropolis on Tuesday with a message to end human trafficking.

The “Divergent” and “Double Jeopardy” star is in the city to attend the Kolkata Literary Meet.

Supporting NGO Apne Aap in combating sex trafficking, Judd was seen tying shoe laces for the children and playing with them. She is expected to visit Sonagachi, one of Asia’s biggest red light areas, during her stay here.

The United Nations Population Fund’s Goodwill Ambassador reinforced her message by posting pictures from an outing with the children.

In the Women’s March, that included many artistes who refused to attend Donald Trump’s inauguration as President of the United States last Friday, she performed a poem written by poet Nina Donovan, “Nasty Woman”, to thundering applause.

In Delhi, she will be attending the Last Girl First: World Congress against Sexual Exploitation.