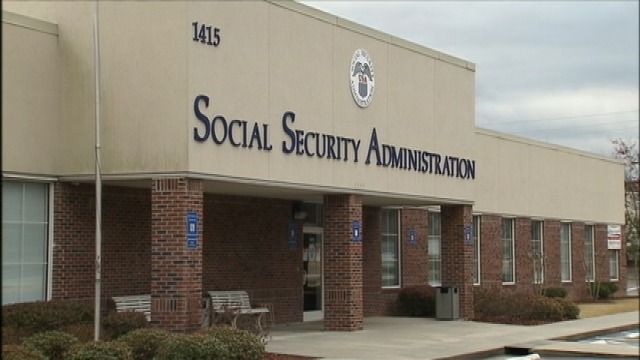 Washington, May 25 (IANS) Hundreds of immigrant laborers in the USA who can’t prove their legal status are being forced to quit after their employers received ‘no-match letters’ from the Social Security Administration (SSA), according to media reports.

‘No-match letters’ are sent out when the SSA detects discrepancies between its records and the information provided by employees on their W-2 tax forms. In some cases, however, the discrepancies could be due to administrative or date-entry errors.

The SSA announced earlier this year that it would resume the practice of sending ‘no-match letters’ to employers after a seven-year hiatus. Out of fear of being hit with federal sanctions, employers receiving the letters have chosen to do a “cleanup” of their labour forces, Efe news reported.

“These measures put employers in an alarming situation, since they depend on workforce of thousands of immigrants to keep their businesses operative at a time of high employment,” immigration activist and analyst Carmen Cornejo said.

Speaking on condition of anonymity, the owner of a furniture store in Phoenix said he sought legal advice after receiving ‘no-match letters’.

“Nobody wants problems with the federal government. I only wanted to know what my responsibilities were. You can’t just go ahead and fire people, you first have to give them the chance to prove they are working here legally,” the businessman told the news agency.

In 2019, President Donald Trump’s administration may send out over 570,000 ‘no-match letters’ to companies, according to the New York Times.

Cornejo said she often received calls from workers asking for advice on the dismissals, which they consider “unjustified”.

She said the letters are causing companies a bout of anxiety, principally those in the hotel, agriculture and construction industries, the sectors most affected by the measure.

Critics say the reactivation of the process is part of the Republican administration’s immigration policies.

“This has been completely planned — the government actions are deliberate and are on the rise. This is not just business as usual, but the government is demanding an ever greater number of cases,” Cornejo said.