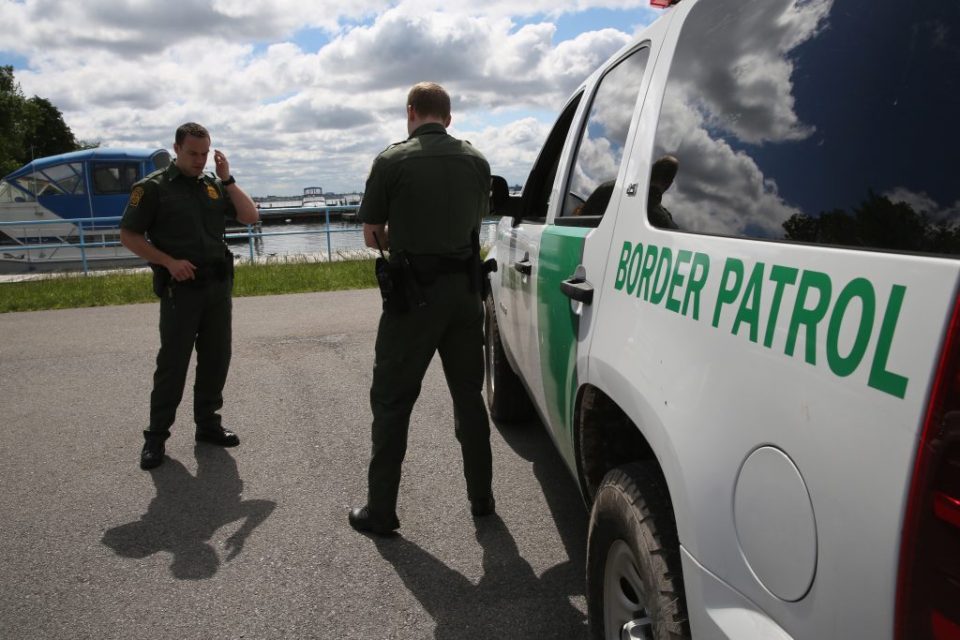 New York, May 26 (IANS) An Indian has been charged with allegedly transporting illegal immigrants who crossed from Canada to the US, according to officials.

Jawant Singh, 30, who was caught by a Border Patrol agent with the help of a Customs and Border Protection Agency helicopter, was accused in a federal court in Syracuse, New York, of transporting two illegal immigrants for $2,200, federal prosecutor Grant Jaquith announced on Thursday.

The helicopter spotted several people crossing the St Lawrence River into the US and entering a vehicle, according to court documents.

The border agent then stopped the vehicle and Singh was arrested.

People illegally immigrating from Canada to the US is a twist to the perceptions that President Donald Trump’s America is hostile to immigrants and Prime Minister Justin Trudeau’s Canada welcomes them.

Singh, who is from Philadelphia, was produced before Federal Magistrate Judge David Peebles, who ordered him detained.

Initially Priyanka was keen to do ‘Bharat’: Salman