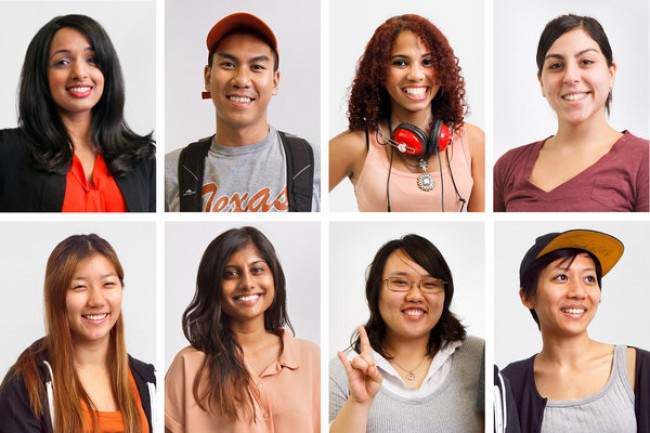 The report titled “Inclusion, Not Exclusion” demonstrates that divisive rhetoric, particularly anti-Muslim and anti-immigrant sentiment, caused more than 40 percent of Asian American voters to state that they would not vote for a candidate who expressed those views.

“The survey shows that Asian Americans are paying close attention to political discourse, and will not vote for a candidate expressing exclusionary rhetoric that only serves to separate communities.  Anti-immigrant and anti-Muslim language will not win over Asian American voters,” said Mee Moua, president and executive director of Asian Americans Advancing Justice | AAJC. “Candidates on both sides of the aisle need to pay attention to our community,” she added, “but our survey continues to show that the majority of Asian American voters have not been contacted by political parties in the past year.”

As the Asian American electorate continues to grow, the group stands to play a significant role in political races at the national, state, and local levels.

“Voter outreach and education by nonpartisan organizations remains critical and 2016 is poised to be the largest mobilization effort we have seen for the AAPI community,” said Christine Chen, executive director of APIAVote. “The survey shows key problem spots where Asian American registered voters feel that the political system is not responsive to their needs.  Greater investments are needed from the campaigns and parties.”

The survey also indicates that a significant number of Asian American voters have shifted toward identifying as Democrat over the last four years, although a large proportion of the community continues to identify as Independent.

“The Republican National Committee’s Growth and Opportunity Project signaled an interest in outreach to Asian American communities and may have partly succeeded in 2014,” said Karthick Ramakrishnan, professor  at University of California Riverside and director of AAPI Data. “But, harsh rhetoric by several candidates in 2015 and 2016 seems to have eroded those again and, indeed, might have made the situation even worse.”

Other notes of importance in the survey include:

The full report is available at http://advancingjustice-aajc.org/sites/aajc/files/Inclusion-AAVS-2016.pdf.