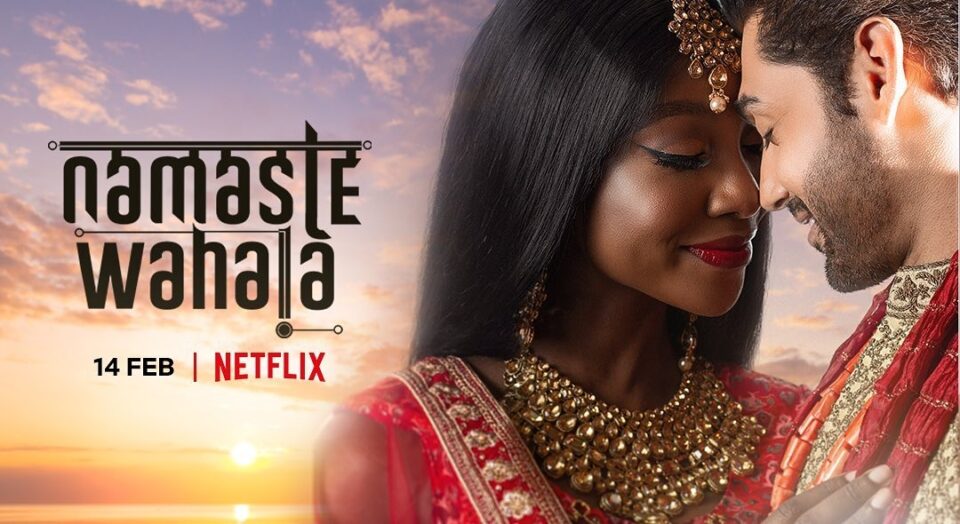 New Delhi, Feb 10 (IANS) With Valentines Day round the corner, romance is in the air and on OTT platforms too. From new-age love stories to heartbreaking saga, there are many romantic titles lined up for release.

Here are the titles releasing around February 14, which promise to take you on a ride full of emotion.

To All The Boys: Always And Forever

The final film in the romantic franchise, To All The Boys, will release on February 12. The franchise featuring Noah Centineo and Lana Condor is based on Jenny Han’s bestselling trilogy following high schooler Lara Jean’s romantic entanglements. The final part shows Condor’s Lara Jean preparing for the end of high school, as she re-imagines what life with her family, friends, and Peter (played by Centineo) will look like after graduation. The film will release on Netflix.

Life In A Year

The film follows 17-year-old Daryn who finds out that his girlfriend is dying. He sets out to give her an entire lifetime’s joy in the last year that she has left. Directed by Mitja Okorn, and written by Jeffrey Addiss and Will Matthews, the film stars Cara Delevingne, Cuba Gooding Jr., and Nia Long. It premieres on Amazon Prime Video on February 14.

The Map Of Tiny Perfect Things

The science-fiction rom-com follows the story of two teens who are stuck in an endless loop, and fall in love with each other. It stars Kyle Allen and Kathryn Newton. It will be released on Amazon Prime Video on February 12.

The Netflix series follows six engaged couples as they plan their lavish dream weddings. The series promises all the revelry, dance and emotions, while taking a look at India’s multibillion-dollar wedding industry. It will be released on February 14.

The Indo-Nigerian film narrates an interracial romance with humorous and heart-wrenching hiccups. Directed by Hamisha Daryani Ahuja, the film stars Ruslaan Mumtaz and Ini Dima-Okojie. It will be released on Valentine’s Day on Netflix.

From romance to complexities of relationships, the series will explore the everyday lives of four students, as they come together to deal with their own personal issues. The show features Srishti Shrivastava, Shreya Mehta, Ahsaas Channa, Parul Gulati and Simran Natekar in lead. It will be released on SonyLIV on February 19.

The series tells the tale of four siblings, who were separated at a very young age after their parents died in a horrible crash. It’s a story how their lives are interconnected. The show stars actors Aditi Sharma, Anushka Sen, Zain Imam, Kunj Anand and Rohan Mehra. It will release on February 14 on Alt Balaji and Zee5.