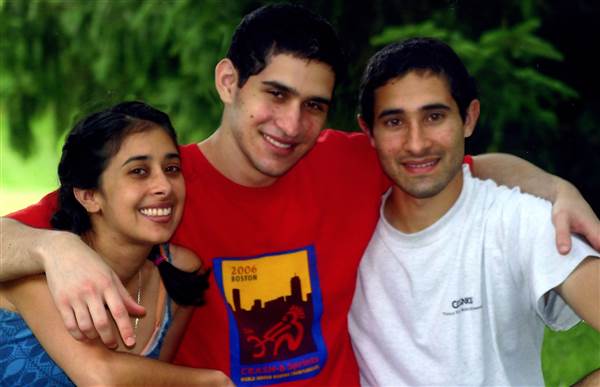 Atlanta, GA: When 22-year-old Sunil Tripathi, a Brown University philosophy student, disappeared in March 2013, his family turned to social media to get his face and name out to the public. These very social media platforms would soon become tools that aided a digital witch-hunt, a case of “mistaken identity” taken to the extreme in the aftermath of the Boston Marathon bombing.

Now, a documentary by three former CNN journalists, Help Us Find Sunil Tripathi, is aiming to tell the Tripathi family’s complete story, overlooked by the mainstream media at the time of the bombing. 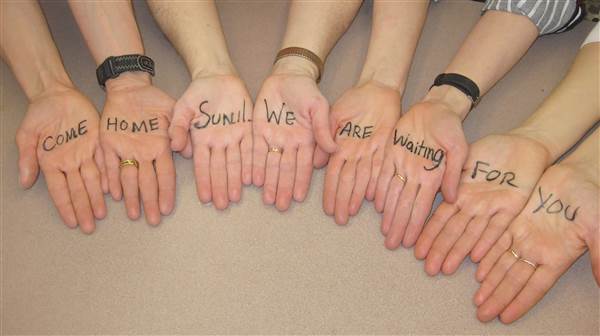 In the early hours of March 16, 2013 Sunil, in a desperate battle with depression, walked out of his apartment and disappeared into the cold darkness of a Providence winter’s night. He left behind his keys, his wallet, and his cell phone.

Sunil’s family immediately headed to Providence and began what would evolve into a highly organized search for Sunil. They were assisted by the Brown University Police Department, the Providence Police Department, the FBI, many friends, extended family and complete strangers. The social media campaign they launched quickly reached across the United States. The family appeared on local Providence news stations as the family reached out for help and Sunil’s image was on leaflets, posters and billboards.

Four weeks later on April 15, 2013 the Boston Marathon was bombed. On social media Web sites the speculation about who was responsible for the bombing began immediately. Three days later the FBI released two blurry photographs of their suspects – Suspect 1 and Suspect 2. Within a few short hours Sunil’s name and picture blazed across social media Web sites, jumping from one platform to the next as each fed o­ the other. 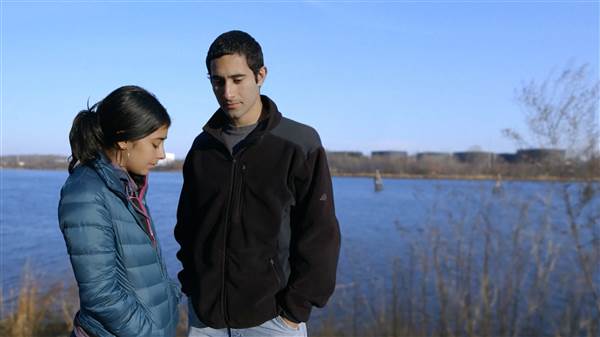 The frenzy intensified as the family was forced to take down the Facebook page dedicated to finding Sunil. Journalists from major news outlets bombarded the family with phone calls and left messages laced with cryptic references to anonymous sources.

Correspondents from national news outlets and broadcasters reported that Sunil Tripathi was a suspect in the terrorist attack. His family was threatened, accused of being terrorists and of hiding one. They were harassed relentlessly by the mainstream media and the accusation would impact the police investigation.

Sunil Tripathi was implicated solely on the strength of social media speculation.

But a new documentary is aiming to tell the Tripathi family’s complete story. ‘Help Us Find Sunil Tripathi’ is about two unrelated events that become tragically intertwined through on-line vigilantism and a mainstream press willing to push the boundaries of journalistic ethics in order to satisfy the constant demand for “breaking news”.

‘In Help Us Find Sunil Tripathi’, the Tripathi family tells a story of the healing and destructive power of social media and director Neal Bro­man off­ers an intimate look at the enduring love that unites a family in crisis.

“When I asked the Tripathis permission to tell this story I originally wanted to set the record straight and to re-claim Sunil’s real story. I wanted to make sure that the rules laid out on that laminated card again held sway. But along the way my film about ethics and journalism became the Tripathi’s film about the transcendent power of hope, forgiveness

and community,” says Broman. I came to understand that a laminated card is worthless in a society without compassion.”

Sunil’s body was found in the river behind the Wyndham Garden Providence Hotel on April 23.

Help Us Find Sunil Tripathi will be distributed this fall and will be available across all video on demand platforms.