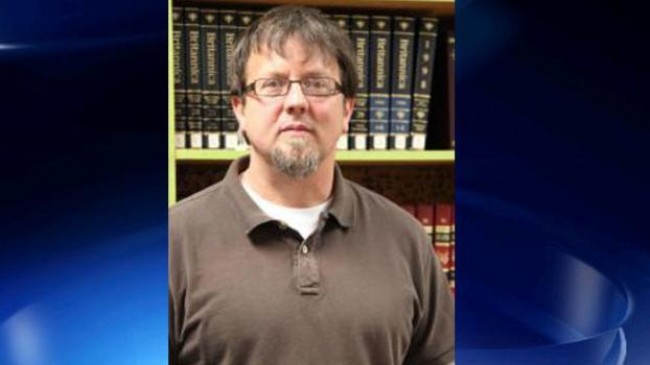 Washington, March 1 (IANS) A suspect, believed to be a teacher, was taken into custody on Wednesday after police responded to a report of shooting at a high school in Dalton, US state of Georgia.

No children were hurt, Xinhua quoted the police as saying.

“DPD (Dalton Police Department) on scene at report of shot or shots fired at Dalton High. NO CHILDREN ARE INJURED OR IN DANGER,” Dalton Police tweeted.

“There is a barricaded subject in a classroom. It is believed to be a teacher,” said the police on Twitter.

The area inside the school was evacuated and was placed on lockdown, according to media reports.