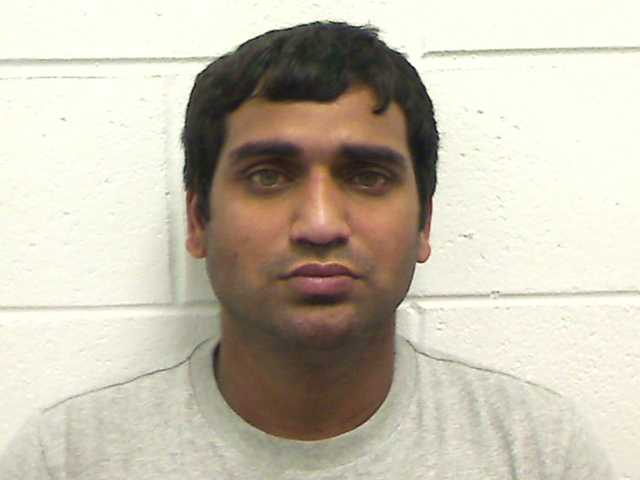 Atlanta,GA: Prakashkumar Patel, 27, of Statesboro, Georgia was arrested on charges of methamphetamine possession with an intent to distribute, according to a statement released by the Bulloch County Sheriff’s Office.

On October 5, BCSO Senior Deputy Doug Harrell and Master Deputy Jeff Thompson responded to the area of Thomas Village on US 301 N, Statesboro, in reference to a suspicious vehicle. After arriving, deputies located Prakashkumar sitting behind a residence in a black SUV. After making contact with Patel, Deputies Harrell and Thompson determined that he did not know the owner of the residence and that he had given them several different stories as to why he was parked there.

Shanti- Bringing Communities Together Through Music