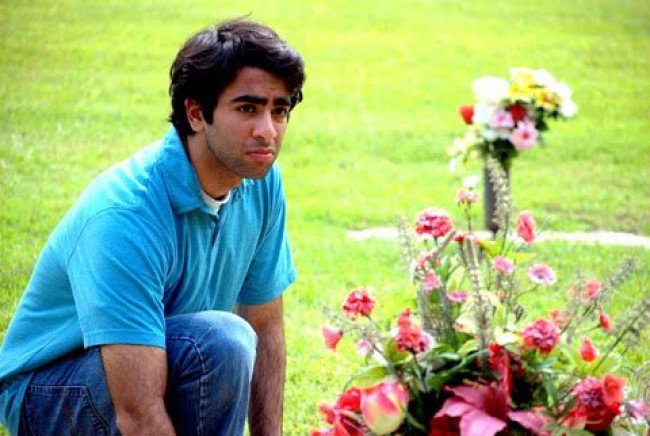 Atlanta, GA, March 17: Remain Free, a memoir detailing the unlikely friendship between author Gautam Narula, a teenager from the Atlanta suburbs, and Troy Davis, the famous death row inmate, has been recognized as a finalist in the 18th annual Foreword Reviews’ INDIEFAB Book of the Year Awards.

Each year, Foreword Reviews shines a light on a select group of indie publishers, university presses, and self-published authors whose work stands out from the crowd. In the next three months, a panel of more than 100 volunteer librarians and booksellers will determine the winners in 63 categories based on their experience with readers and patrons.

“The 2015 INDIEFAB finalist selection process is as inspiring as it is rigorous,” said Victoria Sutherland, publisher of Foreword Reviews. “The strength of this list of finalists is further proof that small, independent publishers are taking their rightful place as the new driving force of the entire publishing industry.” 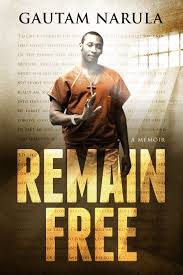 “I’m thrilled Remain Free has been selected as a finalist for the 2015 INDIEFAB Book of the Year Awards,” said Gautam Narula, author of Remain Free. “My hope is that more people will be interested in reading the book and critically examining the issues it raises with our criminal justice system.”

Haunting and unabashed in its depiction of the realities of death row, Remain Free is a coming-of-age story amid a tragedy that remains all too relevant.

Foreword Reviews will celebrate the winners during a program at the American Library Association Annual Conference inOrlando,Florida in June. We will also name the Editor’s Choice Prize 2015 for Fiction, Nonfiction and Foreword Reviews’ 2015 INDIEFAB Publisher of the Year Award during the presentation.