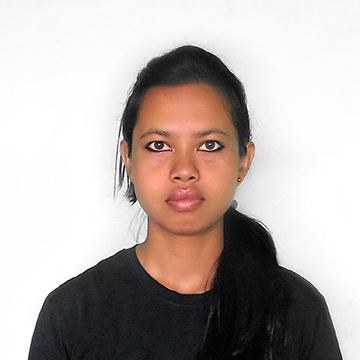 “We have found that spoiled and damaged tomatoes left over from harvest can be a particularly powerful source of energy when used in a biological or microbial electrochemical cell,” said Namita Shrestha from South Dakota School of Mines and Technology.

“The process also helps purify the tomato-contaminated solid waste and associated waste water,” added Shrestha, who is working on the project with Venkataramana Gadhamshetty, an assistant professor at South Dakota and Alex Fogg, an undergraduate chemistry major at Princeton University.

The research findings were presented at the 251st National Meeting and Exposition of the American Chemical Society held in California’s San Diego city on Wednesday.

“The project began a few years ago when Alex visited my lab in Fort Myers, Florida, and said he was interested in researching a local problem, especially local tomatoes grown in our state and the large waste treatment issue,” Gadhamshetty said.

Tomatoes are a key crop in Florida. The project is important to the state because Florida generates 396,000 tonnes of tomato waste every year, but lacks a good treatment process.

The team developed a microbial electrochemical cell that can exploit tomato waste to generate electric current.

The oxidation process, triggered by the bacteria interacting with tomato waste, releases electrons that are captured in the fuel cell and become a source of electricity.

The power output from the team’s device is quite small — 10 mg of tomato waste can result in 0.3 watts of electricity. But the researchers note that with an expected scale up and more research, electrical output could be increased by several orders of magnitude.