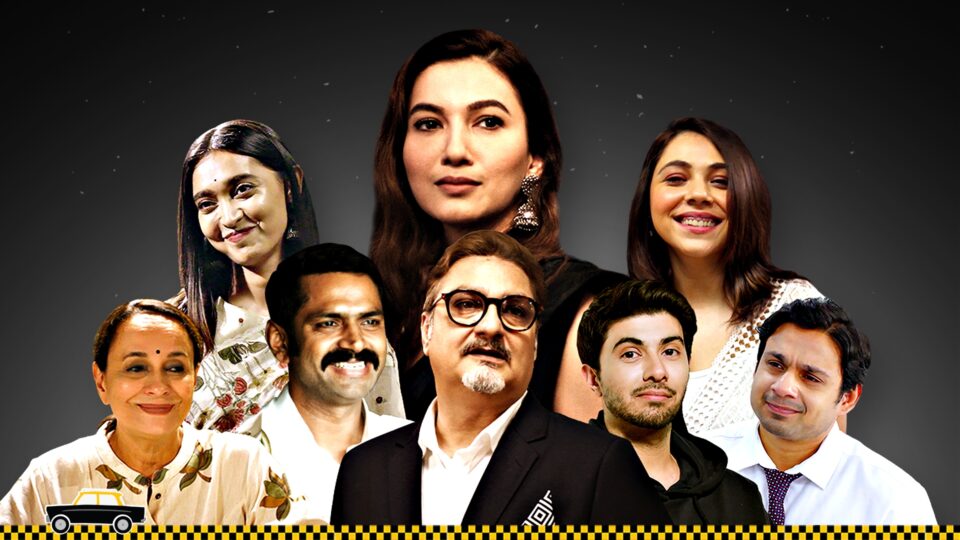 Mumbai, Aug 22 (IANS) Collaborative anthologies are the new flavor of the season on OTT platforms. For audiences, they offer dramatic stories narrated in short-film formats, so watching them is like seeing an episode of a web series. For directors, it offers an opportunity to collaborate and approach one common theme (or personality, in the case of ‘Ray’) through the lens of multiple perspectives.

Here’s a list of four anthologies, released in the recent past, that you cannot afford to miss if you haven’t savored them already.

‘Kaali Peeli Tales’ is an anthology of six entertaining short stories capturing the essence of love and relationships and the complexities of life in Mumbai. One of the most enduring, and visible, symbols of Mumbai, the iconic black and yellow taxi that somehow stays unaffected by the passage of time, is the thread that binds the six stories.

‘Unpaused’ is set during the coronavirus pandemic and presents a moving picture of how different classes of society tackled it. This anthology talks about life, moving on, second chances and fighting hard even when we face the worst.

‘Ray’ is a four-episode mini web series created by Sayantan Mukherjee highlighting an unusual side of the late maestro, Satyajit Ray — that of a writer of short stories with unusual plots, which, surprisingly, he never turned into films.

Some of the best actors of today appear in the series, including Manoj Bajpayee, Ali Fazal, Shweta Basu Prasad, Gajraj Rao, Kay Kay Menon, Harsh Varrdhan Kapoor and Radhika Madan, and they deliver without fail powerhouse performances. The short films have been directed by Srijit Mukherji, Vasan Bala and Abhishek Chaubey. The gripping stories, each ending with a twist, and some brilliant acting make this series an absolute viewing pleasure.