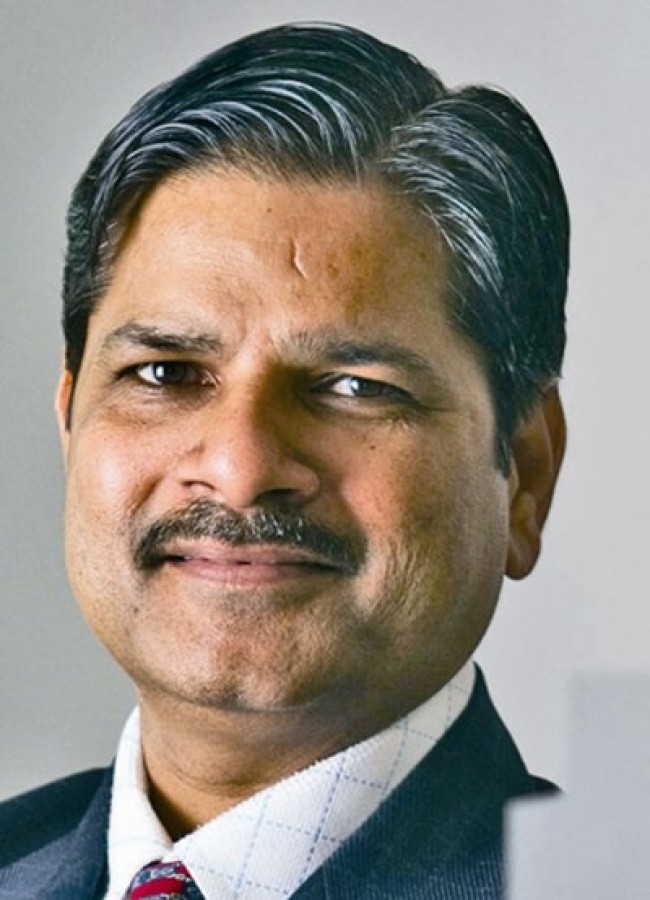 Washington, May 31 (IANS) An Indian-American former CEO of a Detroit-based IT company in the US has pleaded guilty to bribing a city official, officials said.

Parimal D. Mehta, 54, of Northville, was the CEO of FutureNet Group Inc. He was accused of participating in a scheme to bribe a Detroit official to get benefits for the company, said Acting Assistant Attorney General John P. Cronan of the Justice Department’s Criminal Division.

Mehta pleaded guilty on Wednesday to one count of federal program bribery before US District Judge Robert H. Cleland of the Eastern District of Michigan. He is expected to be sentenced on September 27, the Detroit News reported.

In his plea deal, Mehta admitted that from 2009 through August 2016, he hand-delivered over $6,500 to Charles L. Dodd, the former director of Detroit’s Office of Departmental Technology Services, including two cash bribes paid in the restroom of a Detroit-area restaurant in 2016.

According to the plea agreement, Mehta wanted preferential treatment for FutureNet in exchange for the bribes he paid to Dodd.

Among other things, Mehta asked Dodd to cause FutureNet to be selected to fill open positions for contract personnel and to implement particular technological projects in various city departments, prosecutors said in a news release.