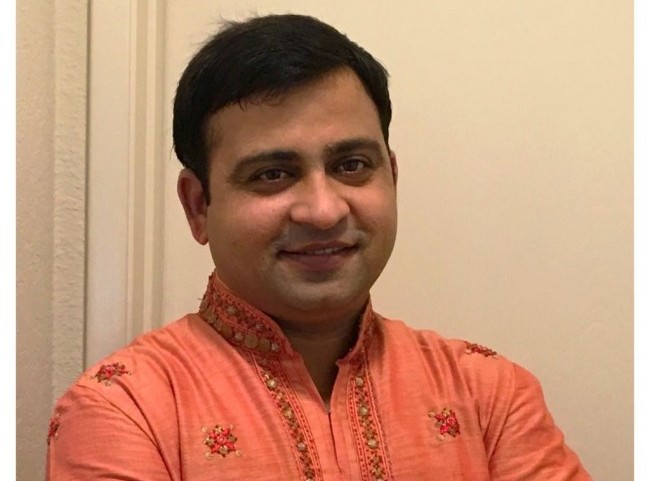 New Delhi, July 29 (IANS) Indians abroad are still emotionally attached to their ancestral village, Prime Minister Narendra Modi said on Sunday citing the example of two Indian IT professionals in the US who have developed the ‘SmartGaon’ mobile app that connects the village internally and with the wider world.

In his Mann Ki Baat radio address, Modi made a reference to Yogesh Sahu and Rajnish Bajpai, the developers of SmartGaon, which also serves as a one-stop information centre and a marketplace for farmers.

“It so happened that once I was interacting with Indian youth in San Jose town of America hailed as a technology hub and I appealed to those young people to think over how could they use their talent for India’s benefit,” he said.

“The SmartGaon app is not only connecting the villagers with the whole world but now they can obtain any information on their own mobile phones. Residents of the village Taudhakpur in Rae Bareilly, the village chief, District Magistrate, CDO and every one joined in to create awareness amongst the masses.”

All initiatives undertaken in the village are updated, recorded, tracked and monitored on the app. 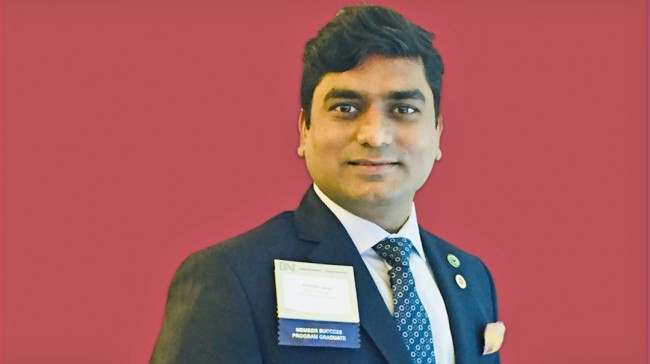 The app has other key features such as a villagers’ directory, news and events calendar, health and information centre. Besides, the app’s Gram mart feature has created a popular marketplace for farm produce.

“This app is actually bringing in a digital revolution in the village,” Modi said.

The US-based Sahu and Bajpai are currently involved in carrying forward the project to six more villages in Chhattisgarh, Uttar Pradesh and Maharashtra.