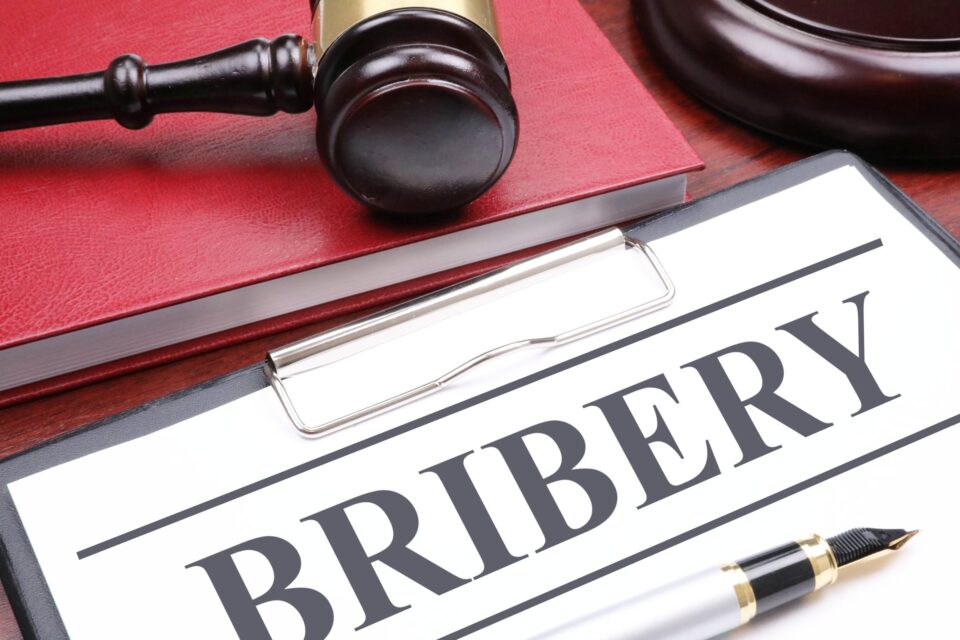 San Francisco, Feb 14 (IANS) Former Amazon employee Rohit Kadimisetty has been sentenced to 10 months in prison with a fine of $50,000 for a fraud and bribery scheme targeting the e-commerce giant’s online Marketplace.

The US Department of Justice (DoJ) said in a statement that Kadimisetty, 28, of Northridge, California, pleaded guilty to conspiracy in September 2021.

“You do not have a license to steal from Amazon, you were involved in illegal conduct. This could be called modern day organized crime,” said US District Judge Richard A. Jones at the sentencing hearing.

US Attorney Nick Brown said that Kadimisetty used his knowledge and contacts from prior employment at Amazon, “to enrich himself by manipulating listings on Amazon Marketplace”.

Two former Amazon employees in Hyderabad and four others were charged in a US federal court in September last year, in an alleged bribery scheme that gave some third-party merchants on the platform competitive benefits worth $100 million, according to the Department of Justice.

Nishad Kunju and Rohit Kadimisetty, former seller-support associates with Amazon in Hyderabad, and four others were charged in a Seattle federal court with conspiracy to “commit commercial bribery” and to hack computer systems.

Defendant Kunju of Hyderabad has not been arraigned on the indictment. There are charges against five others.

“Kadimisetty was a critical cog in the bribery wheel: paying contacts in India to reinstate suspended accounts, steal confidential information and attack competitors who got in the way of those funding the bribery scheme,” Brown said in a statement.

According to records in the case, since at least 2017, the defendants used bribery and fraud to elevate and benefit certain merchants on the Amazon Marketplace.

Kadimisetty and the other defendants served as so-called consultants to third-party (3P) sellers on the Amazon Marketplace.

Kadimisetty connected employees in India with other consultants and 3P sellers across the US.

According to the DoJ, Kadimisetty acted as a middleman of sorts, assigning tasks on behalf of 3P sellers and negotiating and arranging bribe payments on behalf of corrupted Amazon insiders.

In his plea agreement, Kadimisetty admits being responsible for $100,000 in bribes paid to Amazon insiders during his active involvement in the enterprise.

Kadimisetty left the conspiracy in late-2018, after a number of his contacts in India were fired by Amazon due to the misconduct.