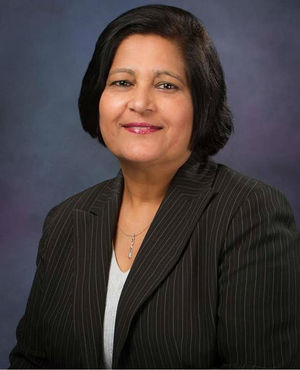 New York, Sep 10 (IANS) An Indian American woman has become the first female to be appointed as the postmaster in Sacramento city in California in last 166 years, a media report said.

Grewal who earned her bachelor’s and master’s degree from Punjab University, started her career in postal services in 1988 as a window clerk.

She was promoted to the post of manager after five years of service.

Referring to the steep decline in the usage of postal services due to internet and courier services, Grewal said that she looked forward to working with Sacramento’s Postal Service employees during a challenging time.

“It is only through joint effort and collaboration that we can truly meet our mission of providing extraordinary service while keeping costs down,” Grewal was quoted as saying.

She has also worked as a postmaster in Pacifica-Daly City, California.

The US Postal Service is facing cash crunch and recently reported a net loss of $586 million earlier this year.