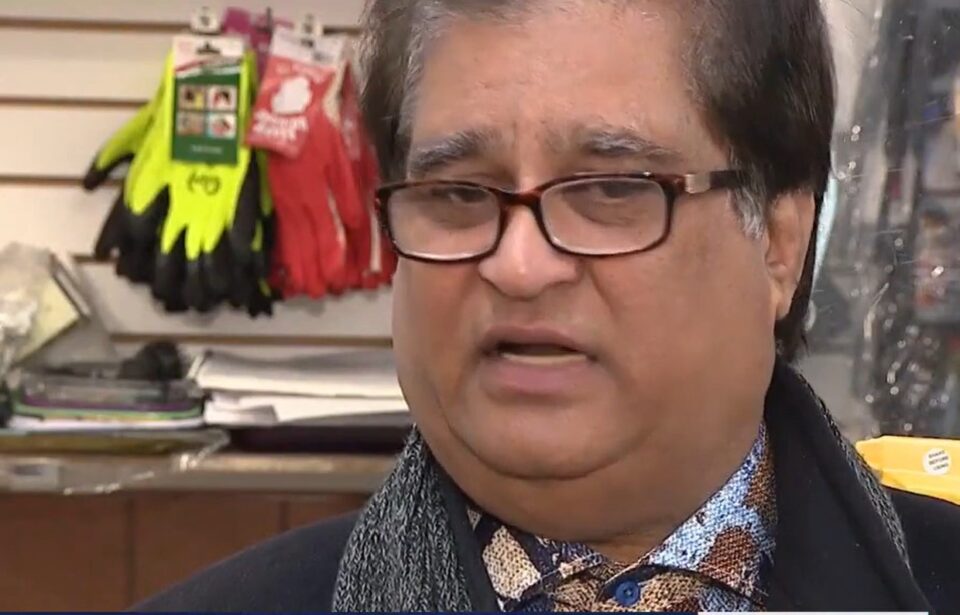 An Indian-American gas station owner in Philadelphia has hired high-level security guards armed with shotguns to watch over his business, reports Fox29.

Neil Patel, who owns a Karco gas station in North Philadelphia, recruited a private security company, Pennsylvania S.I.T.E Agents clad with Kevlar vests and AR-15s after being fed up with unending threats from criminals to his employees and customers.

“They are forcing us to hire the security, high-level security, state level,” Patel told FOX 29. “We are tired of this nonsense; robbery, drug trafficking, hanging around, gangs.”

Patel’s move came after his business was thrashed by a gang, and an ATM machine and his car stolen.

The guards are trained and are proficient with their guns, their taser and they know the law, Chief Andre Boyer told Fox29.

Every year, countless gas station employees, a large percentage of them of Indian origin, are shot around the country. These numbers have been increasing over the years.