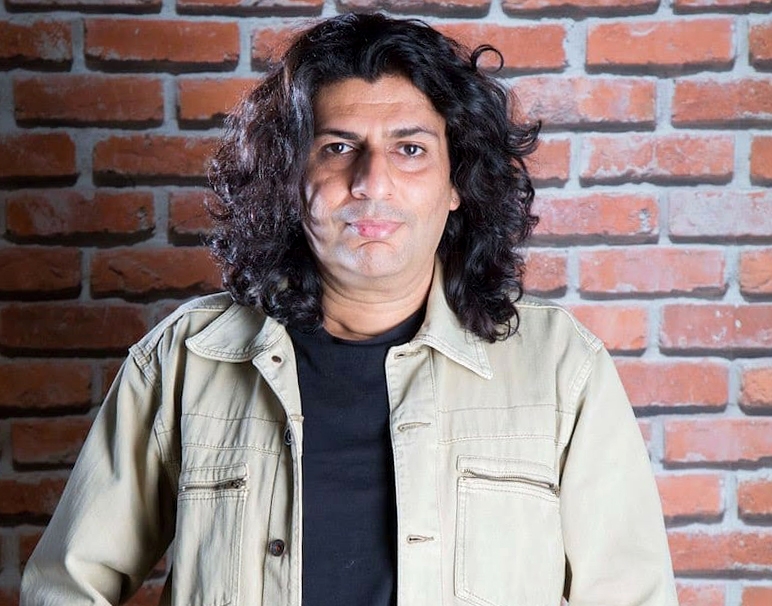 Mumbai, Dec 7 (IANS) Pop and spiritual musician Somesh Mathur, who is the first Indian to be inducted as a mentor and a voting member at the Recording Academy, feels that it’s a good time for Indie musicians with the rise of independent music in the country.

Somesh feels that the current Indie music scene in India is going through a transition, which will benefit independent artists in the long run.

He gave the credit for this transition to the “collapse of film music”, as its quality has degraded over the years with music labels running after money and belting out remixes of classic songs.

“The challenge of having that one hit song always exists for all composers and singers, as the mantra of ‘content is king’ shall prevail in perpetuity. Creating a ‘sing-along brand’ out of a song or an artiste has become a bigger challenge for Indie artists, as music promotion and reach has become far more expensive on the digital platforms, because of the uploading of a 100K new songs daily, and one is competing with the deep pockets of established record labels, who for the moment are quite clueless as to what really creates a hit and sells,” Somesh told IANS.

“The best way to survive for an Indie artiste is by following the age-old formula of Indian classical artistes, which is performing live. The Gen Next of composers and singers also need to train, and study Indian classical and folk music if they are to survive, as that is what makes a great tune,” he added.

The singer-composer is also gearing up for releasing more tracks of his album ‘Maa’, which aims to spread the message of Indian culture across the world.

The nine-track album is inspired by the Indian philosophy of ‘Vasudevam Kutambakam’ (We, all living beings, are one family). It presents a mix of R&B, pop-rock, alternative and Indian musical genres performed on traditional Indian instruments along with contemporary instruments from around the globe.

Talking about the song, Somesh shared, “The album gives you a look at a collection of songs that find inspiration not only from global musical traditions, but also from the spiritual meditations of the Vedas and Upanishads (foundational texts of Hindu religion).”