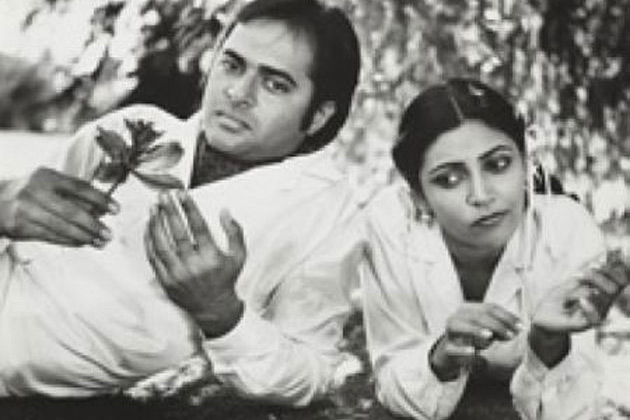 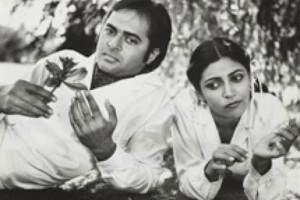 Mumbai, Dec 29 (IANS) Veteran actress Deepti Naval says the late Farooque Sheikh — the two were a popular pair in films — was a constant part of her professional and personal lives.

On Saturday Deepti woke up to the news that Farooque was no more. He died of cardiac arrest in Dubai late Friday.

“He was not just a constant part of my career but also of my life. Oh God! It’s so hard to believe he’s gone,” said Deepti, who last interacted with Farooque two months ago at the Sharjah Book Fair.

“Sai Paranjpye, I, Rakesh Bedi, Ravi Baswani, Saeed Jaffrey… What a team it was! We made a film that just happened. We were all having so much fun while making it. On a flight, I saw the ‘Chashme Buddoor’ remake. It did nothing to me. It had no impact. Watching the remake, I missed the original team even more.

“Now, Ravi Baswani is gone, Farooque is gone. We also did Sai’s ‘Katha’ together where Farooque played this incorrigible flirt. I used to tease him that in ‘Katha’ he played his real self,” said Deepti.

She says Farooque was a big flirt.

“I asked him when we got together for ‘Listen …Amaya’ why he didn’t flirt with me. When I look back at our films together, I find he was very cute and charming. And what a good-looker,” she said.

But she says with her, he had a different rapport. He would always tease her. And he would crack jokes at her expense.

“When we worked together again in ‘Listen….Amaya’ after 26 years, he was still pulling my leg. I said, ‘Ab toh sudhar jao.’ He was adorable. He never changed.

“The only change I saw in him during ‘Listen…Amaya’ was that he would not sit with the rest of the unit after a shot. He would go back to his book. He was always reading,” said Deepti.

Deepti had plans of working with Farooque all over again.

“He had read three of my scripts. He kept prodding me to make those films. After doing ‘Listen…Amaya’ together we realised how much we missed one another. We wanted to do a play together. Now, we can never work together again,” she said.

It's racist, ignorant: Deepika Padukone on being called Priyanka