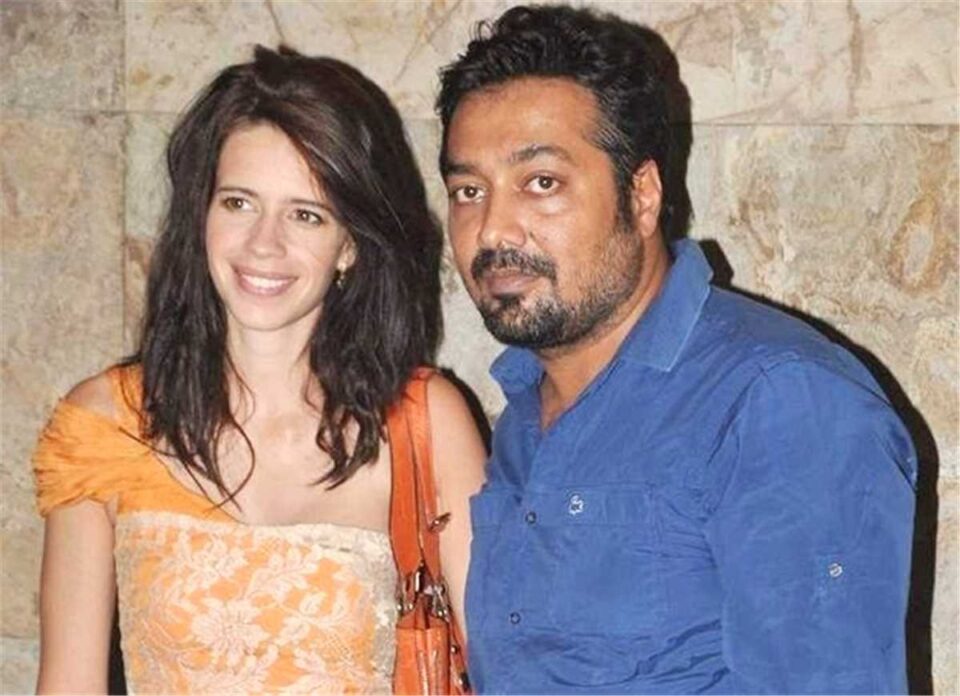 Mumbai, Sep 21 (IANS) Actress Kalki Koechlin has come out in support of her former husband, filmmaker Anurag Kashyap, who has been accused by budding actress Payal Ghosh of sexual harassment.

Kalki penned an open letter stating that the filmmaker has fought for freedom of women in his scripts, and defended their integrity in professional and personal spaces.

She posted the letter on Instagram on Monday morning, stating that Kashyap has always seen her as an equal and stood up for her integrity even after their divorce.

“Dear Anurag, don’t let this social media circus get to you, you have fought for the freedom of women in your scripts. You’ve defended their integrity in your professional space as well as in your personal life,” Kalki wrote.

“I have been a witness to it, in the personal and professional space you have always seen me as your equal, you have stood up for my integrity even after our divorce, and you have supported me when I felt unsafe in a work environment even before we got together,” she added.

Kalki felt this is a dangerous time.

“This strange time where everyone gets to abuse one another and make false claims without any repercussions is a dangerous and repulsive one. It is destroying families, friends and countries,” she wrote.

Kalki asked Kashyap to stay strong and keep doing the work he does.

She concluded: “But there is a place of dignity that exists beyond this virtual blood bath, a place of paying attention to the needs of those around you, a place of being kind even when no one is looking, and I know you are familiar with that place. Hang on to that dignity, stay strong and keep doing the work you do. Love from an ex wife.”

Kalki Koechlin and Anurag Kashyap got married in 2011. In 2013, the two issued a joint statement addressing their separation and in 2015, they filed for divorce.

On Saturday evening, Payal took to her verified Twitter account and levelled sexual harassment charges against Kashyap. She tagged the office of the Prime Minister of India in her tweet.

“@anuragkashyap72 has forced himself on me and extremely badly. @PMOIndia @narendramodi ji, kindly take action and let the country see the demon behind this creative guy. I am aware that it can harm me and my security is at risk. Pls help!,” Payal had tweeted.

Following her claim, Kashyap posted a series of tweets to refute the allegations.

“In the process of accusing me you tried to drag my artistes and the Bachchan family but failed. Madam I have been married twice, if that’s my crime then I accept it, and have loved a lot, I accept that too. Whether it was my first wife or the second, or any other lover, or the many actresses I have worked with, or that team of girls and women who has always been working with me, or the many women who I met in private or in public,” he wrote.

“I do not engage in such behavior or tolerate it. Whatever happens we shall see. One can see in your video how much of it is truth and how much of it isn’t. Blessings and love to you. Apologies for answering your English with my hindi,” added the filmmaker.

“There will be many more attacks. This is just the start. I have received many calls asking me to shut up and not say a word. I am aware that I have no clue yet where all the attacks are going to come from. I am waiting,” he posted in another tweet.

Many members of the Indian film fraternity have come forward to express solidarity and support with Kashyap, while actress Kangana Ranaut has backed Payal’s claim.