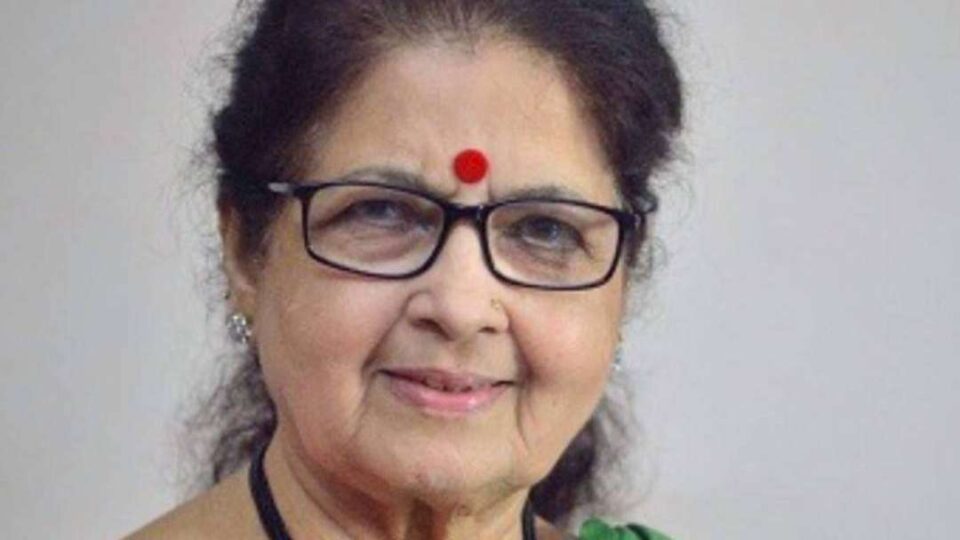 Mumbai, Sep 22 (IANS) Veteran actress Ashalata Wabgaonkar, who was reportedly suffering from Covid-19, died in the early hours of Tuesday after a four-day battle with her illness at a private hospital in Satara.

She was 79 and had been hospitalized in a critical condition last weekend. The end came at the hospital.

Former Chief Minister of Goa, Digambar Kamat, confirmed the news in a tweet, paying tribute to the Goa-born actress.

“Deeply pained by the passing away of acclaimed Goan Artist Ashalata Wabgaonkar. Her splendid performances in theatre & films will keep inspiring the generations to come. My condolences to her family & fans. May her soul rest in peace,” Kamat tweeted.

Ashalata reportedly contracted Covid-19 a week ago while shooting for a mythological show.