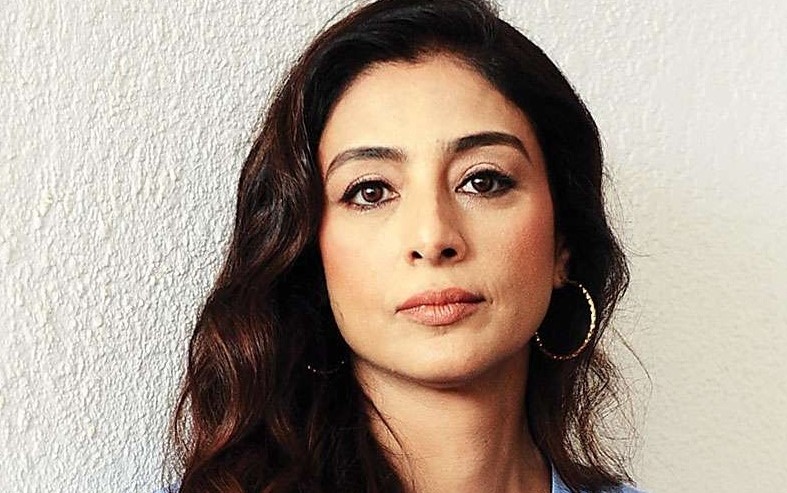 Mumbai, May 6 (IANS) With two National awards, a Padma Shri honor, several other accolades and an illustrious body of work by her side, one may wonder what keeps Tabu inspired and find passion in her work, every single day. The answer is pretty simple – to find a purpose in her work and work towards the goal.

The actress, who can be heard playing the narrator in the Hindi audio adaptation of English author Neil Gaiman’s ‘The Sandman’, recently spoke with IANS about what inspires her as an artist, the roles that have given her emotional catharsis in a career spanning almost four decades and the challenges of working in the medium of audio podcast.

Monotony can easily seep in a work environment of any nature but not for her as she sticks to her mantra of pursuing the purpose. She mentions, “In a profession you have to find a purpose which makes you go to work everyday passionately. And I think our profession (acting) is fortunately a space which provides you an opportunity to learn everyday and to work with different people everyday (in addition to playing different characters).”

Furthering her point, she says, “Everyone has their different perspectives (in a collaborative medium of filmmaking) and this automatically becomes a new experience for you which gets rid of the regular monotony. The hunger for growing in your own craft and journey as a creative person is the purpose which you have to go ahead with.”

Every medium comes with its own set of challenges. Talking about the challenges she faced with regards to the medium of audio podcast and how she made her way around it, the ‘Andhadhun’ actress says, “What people generally assume is that when you are lending a voice to someone or something you don’t really have to wear the makeup or you just have to sit in one room and deliver it. However when you have no visual stimulus and then you have to create an entire world on your own while sitting alone with just your voice it is a huge challenge.”

“And it’s because you are visualising and emoting it by yourself. For that purpose your voice needs to have that power to convert all of your narration into visual stimuli which is very difficult. Especially considering the story of ‘The Sandman’ which is not the story of the normal world. Creating a world which you have never seen and more importantly doing it convincingly is a very difficult job but is also a great job”, she adds.

The Hindi adaptation of ‘The Sandman’ is available to stream on Audible. Sharing how the project landed on her plate, Tabu says, “So I had already worked with Audible for ‘Thriller Factory’. Hence, I have a very good rapport with them. Although I just did one story with them, my love for landing voices to characters, I always wanted to be a part of more of such shows.”

“When I was approached for the show, which was set on a very big scale, the English version was narrated to me by the author himself, I was really excited when it was offered to me.”

The actress shares that she reveres the profession of writing because it requires designing a story from thin air. She says, “I would like to say that I am a huge fan of writers and authors. I think that the job of a writer is very difficult because a writer is the only creative person who only uses their imagination and creates something out of nothingness. It is a very solitary job.”

Adding on to that, she shares, “When I was narrating all alone (for ‘The Sandman’) I felt it to be a bit difficult but then I imagined the plight of the writers, who have to write such an epic story while sitting alone. To tell such a story a writer might possess height and a sense of intellect.”

She considers it “a huge honour” to be a part of the epic that ‘The Sandman’ is. “I am very honoured to narrate the story and make these characters come alive.”

Ask her what are some of those characters that have given her a sense of pride and fulfilment with their dimensions and psychologies, and true to her nature, she gives a succinct response as a closure to the conversation, “‘Maqbool’, ‘Astitva’, ‘Haider’ in a huge way and ‘Andhadhun'”, she signs off with a smile.