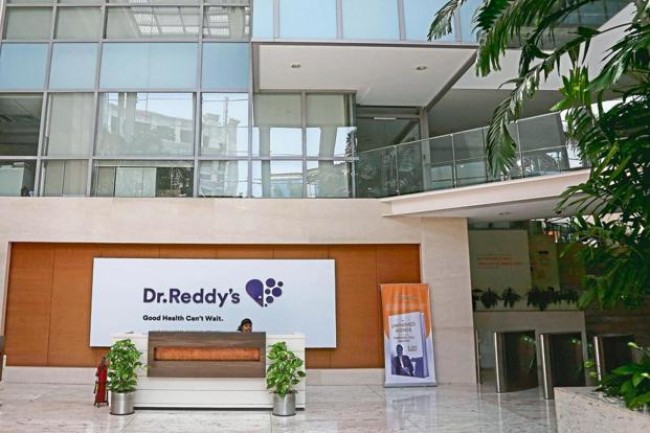 Hyderabad, Feb 19 (IANS) Dr Reddy’s Laboratories Inc, the US subsidiary of the Indian drug major, on Monday said it would defend against allegations made in a US securities class action lawsuit by a law firm on behalf of some investors.
“As intimated earlier, we believe that the asserted claims are without merit and we intend to vigourously defend against the allegations,” the city-based parent firm said in a regulatory filing on the BSE.
The drug maker also said that the law firm (lead plaintiff) had added its Chairman Satish Reddy, Chief Operating Officer Abhijit Mukherjee and its US arm as defendants in the amended complaint.
The lawsuit was filed in August 2017 against the subsidiary in the US District Court for New Jersey, alleging violation of the US federal securities laws.
The lawsuit was served in November by the plaintiff, representing investors who bought its shares on the New York Stock Exchange between June 2015 and August 2017.
The company has been accused of making false or misleading statements about its corporate quality system.

No coordination with Trump Jr. on India speech: US State Department