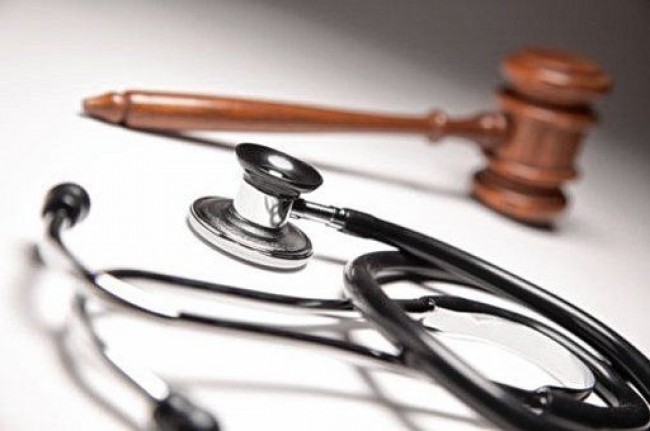 Atlanta & New Delhi, May 9: The Delhi High Court on Tuesday, taking suo moto cognizance of media report that a doctor who was barred from professional practice by a US court in 2011 is seeing patients in Gurgaon and Delhi, initiated an inquiry on him.

Dr Narendra K Gupta, a specialist in diabetes, hypertension and nephrology, was charged in Georgia with aggravated sexual battery, a felony charge that carries a mandatory minimum 25 years in prison, for allegedly penetrating a patient with his finger during a pelvic exam at his clinic in Atlanta in 2009. He was also charged with two counts of sexual battery for unwarranted breast exams on two patients, one of them only 17.

A division bench of Acting Chief Justice Gita Mittal and Justice V.K. Rao also directed Medical Council of India (MCI) to place before it the mechanisms, statutory regime as well as rules and regulations in place to scrutinize and detect such cases.

The court also issued notice to the Health and Family Welfare Ministry and MCI on the matter and posted it for further hearing on May 15.

“The issues raised in this newspaper report are certainly of public importance inasmuch as they relate to the life and health of the citizens involved,” the bench said while taking into note a media report as per which in 2010 the doctor had pleaded guilty to three counts of sexual battery for unwarranted medical examinations on women patients.

After negotiations in plea-bargaining before a court in Georgia, the doctor was permitted to leave the US upon surrendering his United States Medical Licence and was not allowed to practice medicine in any form within the US or any other country, said the news report.

The court directed the Sanjeev Jain, Member Secretary of Delhi State Legal Services Authority (DSLSA) to ascertain the name and address of the doctor and initiate an inquiry into the factual narration as well as the matters stated in the media report.