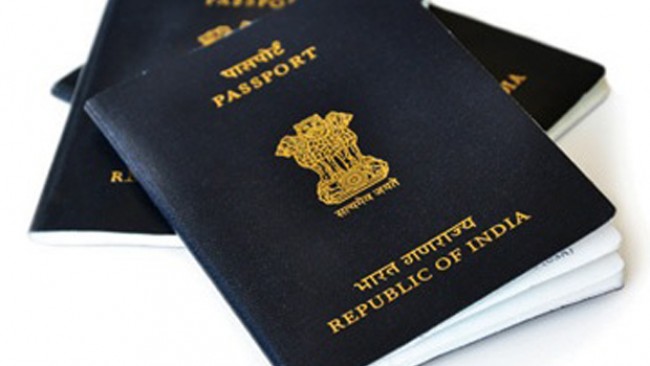 Atlanta,GA: The existing India Passport Application Centre in Atlanta, operated by BLS International Services Limited, will close operations next month, on May 6, according to a press release issued by the Consulate.

With effect from May 9, the Consulate General of India,A tlanta will accept passport applications through the new India Passport Application Centre (IPAC) operated by Cox and Kings Global Services (CKGS). A service fee of US$ 19.95 (inclusive of all taxes) per application will be charged at the IPAC in addition to applicable passport fees.

The details of new IPAC in Atlanta are as follows:

The CKGS telephone, email and website will be operational with effect from 2 May 2016 (Monday).

During the transition of outsourcing services from M/s BLS International Services Limited (BLS) to M/s Cox and Kings Global Services (CKGS), acceptance of passport applications and return of processed passports will be handled as follows:

All applicants who have submitted their passport applications to BLS IPAC are advised to check status of their application on the BLS website and make immediate arrangements to pick up their renewed passports from BLS, if they are now available at the BLS IPAC.

For further information / clarification, applicants may send an email to the Consular Wing of the Consulate General of India, Atlantaat cons.atlanta@meagov.in with the subject line,  “Transition”.