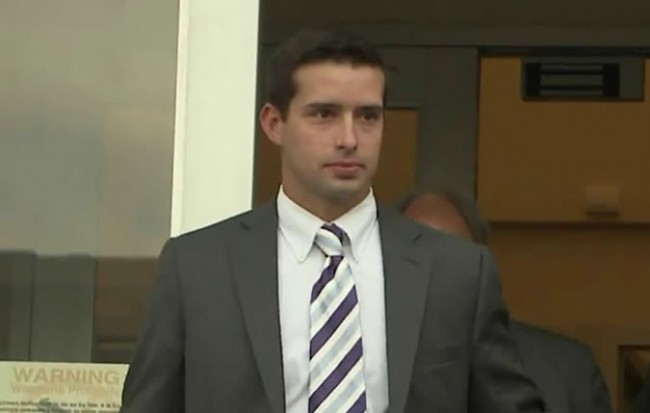 Washington, Oct 27 (IANS) As the retrial began of an Alabama police officer accused of slamming an Indian grandfather to the ground while taking a walk last February, prosecutors said they have good evidence on their side.

Former Madison Officer Eric Parker faces up to 10 years in federal prison for slamming down Sureshbhai Patel Feb 6 days after he had arrived from India to take care of his grandson. Patel who does not speak English was left partially paralysed after the incident.

Parker is charged with deprivation of rights under colour of law. His first trial ended early last month with a hung jury as the jury split 10-2 in favour of acquittal.

“Civil rights cases are important to us. We feel like the evidence we have is good. The jury has video evidence they can see,” Robert Posey, first assistant US attorney for the northern district, was quoted as saying by Alabama public radio.

“We feel that these cases deserve resolution so that’s why we’re going to try it again,” he said.

After meeting lawyers of both sides behind closed doors, US District Judge Madeline Hughes Haikala Monday ordered that, unlike during the first trial, media will not be allowed to report or blog from the courtroom.

Reporters will be allowed to take handwritten notes and report after they leave. The order is intended to stop witnesses from hearing what other witnesses have said to discourage false testimony, inaccuracies or collusion.

It expressed the hope that the retrial is heard before a jury that truly represents the population of Madison, Alabama where one in ten residents speaks a language other than English at home.