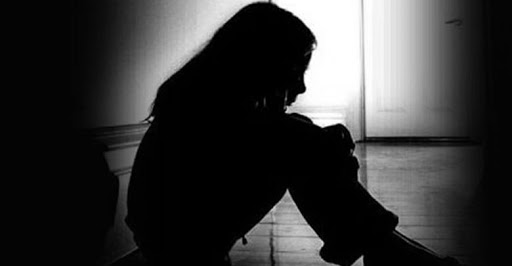 New Delhi, Feb 5 (IANS) A five-year-old minor girl has been allegedly raped at the US Embassy complex in the national capital, the police said on Wednesday, adding a 25-year-old man has been arrested in this connection.

Assistant Commissioner of Police (ACP), Pragya told IANS on Wednesday that the incident took place around 9 a.m. on Saturday morning.

The incident came to light when the victim’s mother, whose husband works as a housekeeper at the embassy, reported it.

“The child lived with the family in the quarters inside the embassy. The child’s father is a housekeeper there. The police registered an FIR at Chanakyapuri police station soon after receiving the information about the incident,” ACP Pragya said.

A case has been registered against the accused under the rape and POCSO Act, the police officer said.