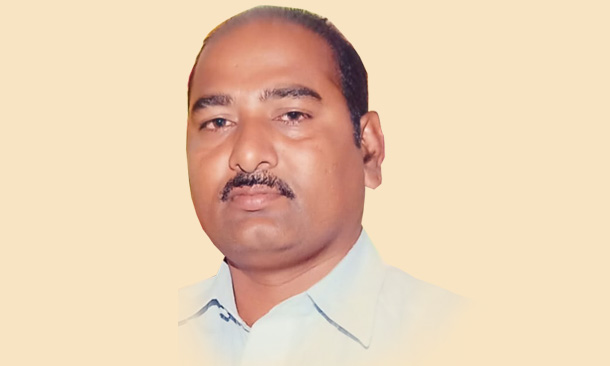 Hyderabad, Feb 21 (IANS) A man from Telangana was shot dead by unidentified persons in Pensacola, Florida.

K. Goverdhan Reddy (50), who hailed from Yadadri Bhongir district of Telangana, was killed when unknown assailants opened fire at a convenience store where he worked.

According to information reaching his family in Hyderabad, Reddy was killed when some armed men barged into the store and opened fire. The incident occurred around 8:30 p.m. on Tuesday (local time).

Another employee of the store was reported to have been injured in the attack.

Reddy had gone to US seven years ago. He is survived by wife and two daughters.

His family has appealed to the Government of India to arrange to bring his body home.