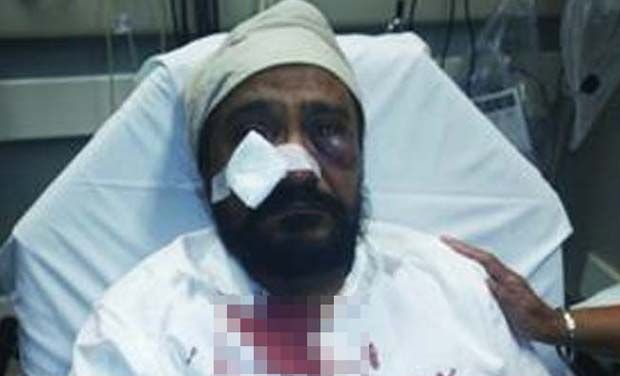 Toronto, Sep 16 (IANS) A teenager, who hospitalized a Sikh-American in a racially motivated attack last week, has been charged with hate crime in addition to previous felony charges, a media report said.

DuPage county state Attorney on Tuesday said the teen would be charged for one count of hate crime and a Class four felony for hitting Inderjeet Singh Mukker, Chicago Tribune reported.

The Sikh Coalition, an organisation that works for civil and human rights for all people, provided “additional evidence and information that showed hatred to be the primary motivation behind the crime” in a two-hour meeting on Monday.

“For the Sikh-American community, a formal hate crime charge was never about a harsher penalty, but instead prosecuting the crime for what it was,” the Sikh coalition’s legal director, Harsimran Kaur, was quoted as saying.

“We cannot combat the problem of hatred against minority communities in America unless our elected officials and government agencies acknowledge that the problem exists,” she said.

On September 9, the teen punched and dubbed 53-year-old Mukker “Terrorist!” and “Bin Laden!” while he was on his way to a grocery store.

Mukker was later taken to a hospital and was treated for a fractured cheekbone, bruising and blood loss.

The police later arrested the teenager, believed to be 17 years of age, who was not named in the statement.

The state’s attorney’s office said the teenager resisted and punched a police officer when the police tried to arrest him from his house.