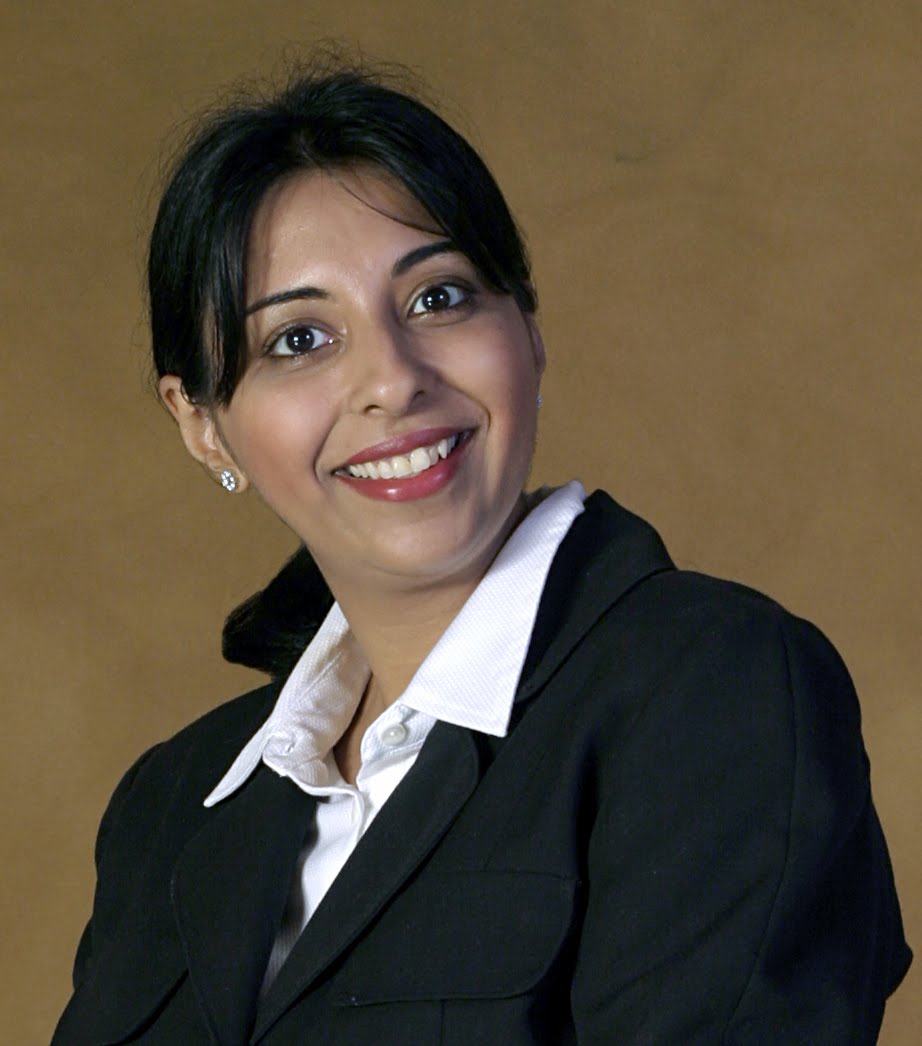 Atlanta, GA, February 20, 2019: An Indian-American doctor who previously worked in Stuart, Florida, was convicted by a federal jury of committing repeated acts of health care fraud.

Dr. Sheetal Kanar Kumar, 48, was found guilty by a jury of committing twenty-three counts of health care fraud.  Dr. Kumar is scheduled to be sentenced on April 19, 2019.

According to the court record, including evidence introduced at trial, Dr. Sheetal Kumar owned and operated the medical practice Advanced Healthcare for Women in Stuart, Florida.

Dr. Kumar was an obstetrician and gynecologist who treated incontinence.  From at least as early as January 2014, until July 2017, Dr. Kumar submitted or caused the fraudulent submissions of claims to Medicare, Medicaid and private insurance companies.  The fraudulent claims sought money for specific health care benefits, items, and services that were not provided as billed.

As a result of such false and fraudulent claims, Medicare, Medicaid and private insurance companies, made payments in the approximate amount of $637,000.

Attorney Richard Kibbey who represented Kumar, had pleaded not guilty to the indictment last year.

“It is disappointing that the federal government has elected to elevate honestly made billing errors to a criminal level,” Kibby had then said.