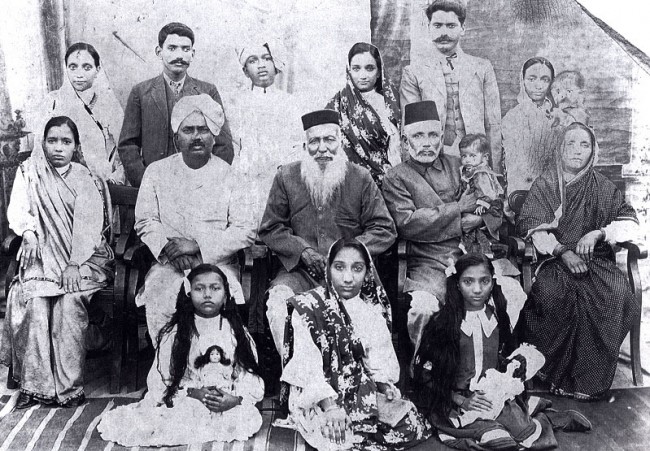 New York, May 11 (IANS) Genetic testing has confirmed what the Bene Israel community living in the western part of India has always claimed – that they have Jewish roots, a study says.

“Almost nothing is known about the Bene Israel community before the 18th century, when Cochin Jews and later Christian missionaries first came into contact with it,” said study first author Yedael Waldman from Tel Aviv University in Israel.

“Beyond vague oral history and speculations, there has been no independent support for Bene Israel claims of Jewish ancestry, claims that have remained shrouded in legend,” Waldman noted.

The research was published in the journal PLOS ONE.

According to their oral history, the Bene Israel people descended from 14 Jewish survivors of a shipwreck on India’s Konkan shore.

The exact timing of this event and the origin and identity of the Jewish visitors are unknown.

Some date the event to around 2,000 years ago. Others estimate that it took place in 175 BCE. Still others believe their Jewish ancestors arrived as early as the eight century BCE.

“The results point to Bene Israel being an ‘admixed’ population, with both Jewish and Indian ancestry. The genetic contribution of each of these ancestral populations is substantial,” study co-lead author Arjun Biddanda from Cornell University in New York .

The results even indicate when the Jewish and Indian ancestors of Bene Israel “admixed” — some 19-33 generations (approximately 650-1,050 years) ago.

“We believe that the first encounter involved Middle-Eastern Jews and was followed by a high rate of tribal intermarriage,” Waldman said.

“This study provides a new example of how genetic analysis can be a valuable and powerful tool to advance our knowledge of human history,” Waldman pointed out.