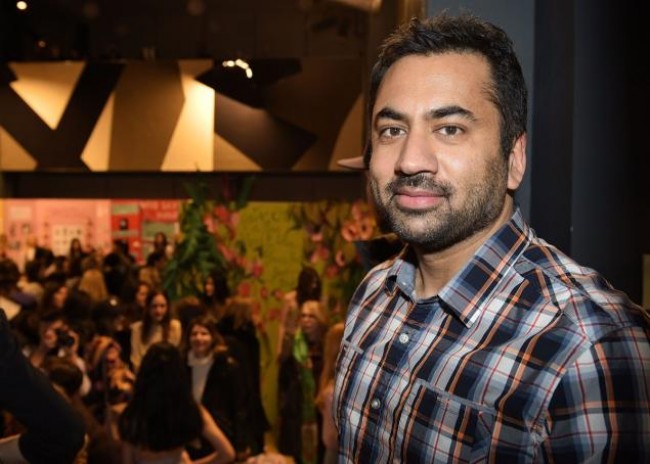 New Delhi, May 9 (IANS) Indian-American actor Kal Penn, who has been playing pivotal roles in the American entertainment industry for over a decade now, feels their TV industry is more diverse as compared to their films when it comes to portraying Indians in a stereotypical manner.

Penn believes that the American TV industry has become very diverse in the last decade as compared to earlier times.

“Stereotypes stand overall but, American TV has advanced a lot, even more than American movies in the last 10 years,” Penn said at the “Cultural Connections in US-India Relations” event, which took place at the American Center here on Monday.

He further stated that there are shows like “New Girl”, “Mindy Project” and “Master of None”, which are helping American TV industry to become more diverse.

“(Actor-comedian) Aziz Ansari is crushing it everywhere. I mean he is amazing… his stand up is incredible. TV is changing in a big way. Films are slow to change and there are a number of reasons for that but there is a reason that cutting edge digital platform is the place for a lot more diversity,” Penn said.

“Priyanka’s (Chopra) show is on ABC. I have a new show coming in fall which I am very excited about. Bigger networks are also taking the lead… In the upcoming years TV will become more diverse. Same will happen with films,” he added.

Penn is in India for the shooting of Guneet Monga’s upcoming project “The Ashram”.