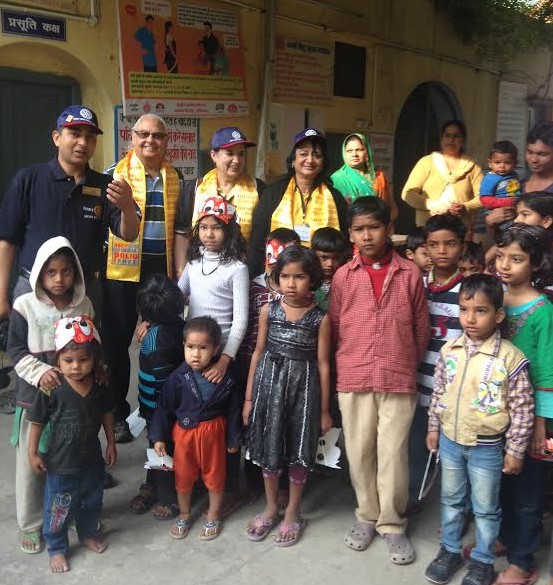 Atlanta, GA: Two Rotarians from the Clayton County Rotary Club, Paddy Sharma and Lata Chinnan, recently returned from India where they went to vaccinate children against polio as part of National Immunization Day.

Paddy Sharma, who is a past president and the incoming president of the Clayton County Rotary Club said she and Chinnan spent three days in and around Delhi giving oral polio drops to children in the 160 booths set up by Rotary and the Government of India to keep the country polio free. 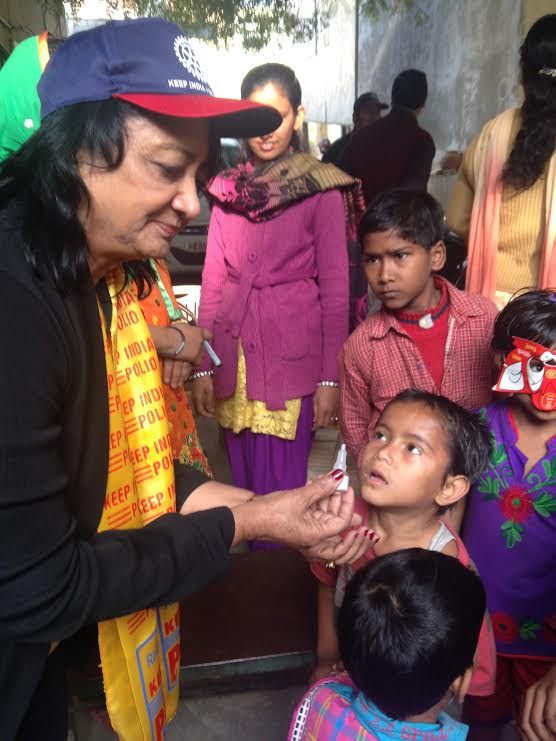 Pulse Polio Immunization program was launched in India in 1995. Children in the age group of 0-5 years are administered polio drops during national and sub-national immunization rounds (in high risk areas) every year. About 172 million children are immunized during each National Immunization Day. The Indian government had recently said that India runs a ‘high risk’ of importing the polio virus from its neighboring countries, especially Pakistan and Afghanistan.

“Even though India has been declared a polio free country, because Pakistanis still having polio cases, the region is not declared polio free yet. The Rotarians of Pakistan and India are working together to eradicate polio,” said Sharma. 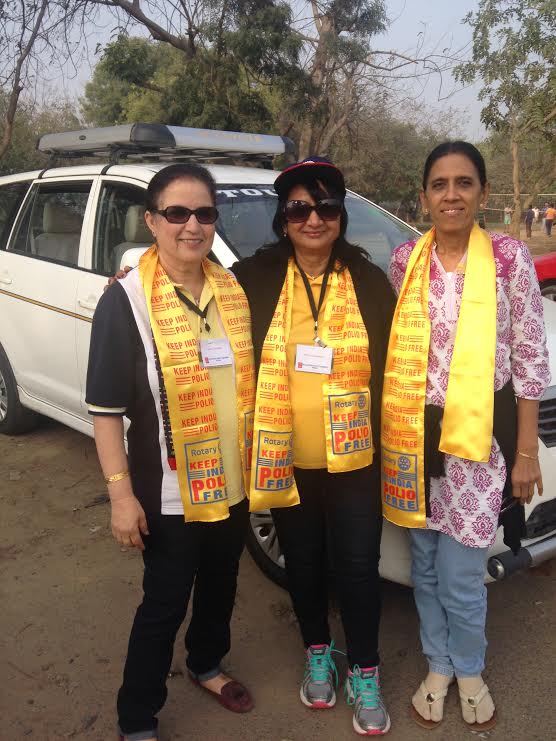