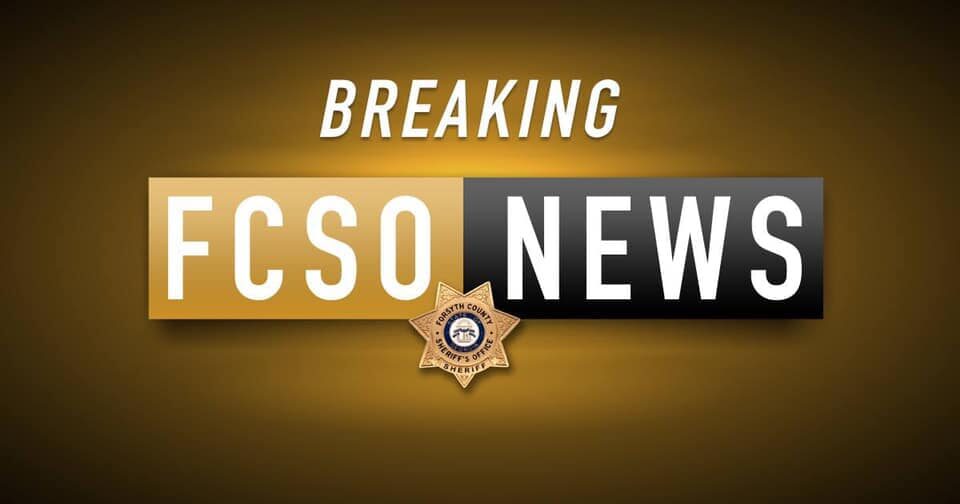 Members of the Forsyth County Major Crimes Unit are investigating the death of Sadashiva Kumaraswamy from gunshot wounds.

“On July 22, 2021 at approximately 5:50 p.m., deputies responded to 3905 Homestead Ridge Drive in reference to a shooting. Upon arrival, deputies learned that 25-year-old Rajeev Kumaraswamy had gotten into an argument with his father, Sadashiva Kumaraswamy. Rajeev retrieved a gun from his room and shot his father several times,” said a press release issued by the Forsyth County Sheriff’s Office.

Sadashiva was pronounced dead at the scene.

Rajeev was taken into custody without incident and has been charged with 1 count of felony murder.

He was transported to the Forsyth County Jail and is being held on no bond. The Sheriff’s Office had no prior contact or calls for service from the home before last night’s incident.