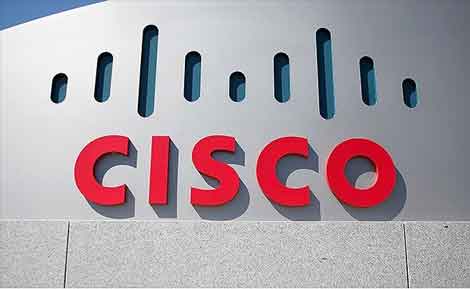 He was arrested at the San Francisco International Airport on March 1.

Bhikha has been charged with wire fraud, Anderson announced on Tuesday after the former director was produced in a federal court in San Francisco following his arrest.

He was released on a $3 million bail, the prosecutor’s office said.

According to the Federal Bureau of Investigations (FBI), Bhika, who was a director in the global supply unit of Cisco until mid-2017, set up shell companies abroad to negotiate with third-party vendors on behalf of Cisco and he directed payments to those companies.

Cisco wired about $6.5 million to one of these companies and about $2.8 million to another and, in turn, more than $8.5 million was wired back from the two companies to US bank accounts of Bhikha and his wife, the FBI said in court documents.

When colleagues at Cisco became suspicious about one of the overseas companies, FBI said that he and another employee, who was not identified, created fake documents and the other worker arranged for someone to pose as the CEO of the company in meetings with Cisco