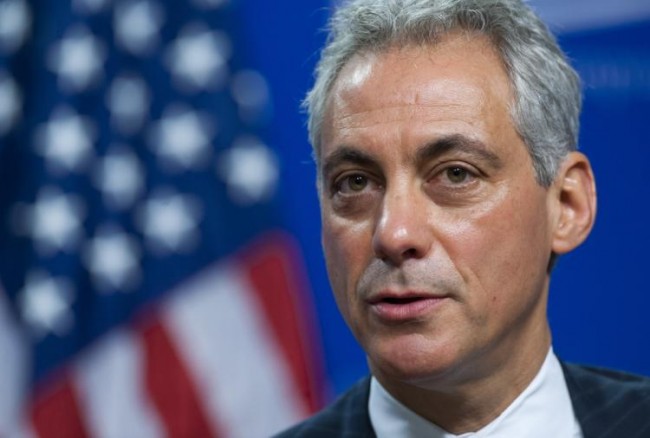 The universities — Columbia College, DePaul University, the Illinois Institute of Technology, Loyola University and Northwestern University — will work with the city of Chicago and sponsor between 10 to 20 visas for start-up founders in the first year of the program, American Bazaar online reported on Thursday.

“We want entrepreneurs to see Chicago as a place where their ideas dreams their companies can happen,” Mayor Emanuel said in a press conference on Wednesday. “I believe this initiative … is saying yes to entrepreneurship, yes to diversity and most importantly, yes to the future of the city of Chicago.”

The established start-ups will get a chance to make a home base at their sponsor university and mentor its students.

These application would likely be exempt from an annual cap on H-1B visas, which restricts spots to 65,000, with another 20,000 reserved for those with Master’s degrees or higher.

The universities will independently run the admissions and reviews, although the requirements and decisions would be unique.

“The first year, I didn’t get the visa … Fortunately, the second time around, I did hit the lottery … but it shouldn’t be that way. It shouldn’t be held to such uncertainty,” Agarwal said.