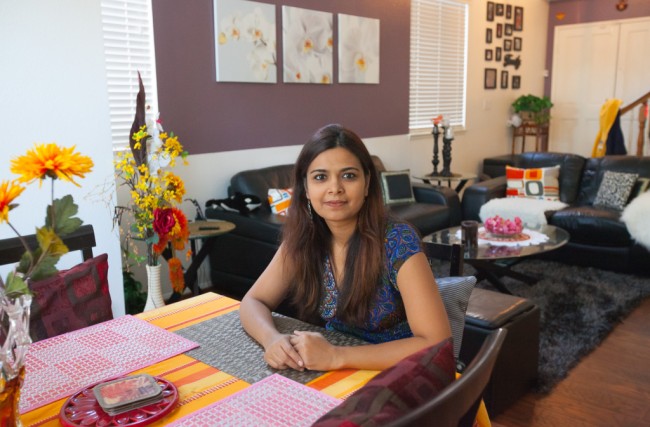 The new rule allows H-4 holders whose spouses have applied for green cards to file an application for employment authorization from May 26. The USCIS estimates as many as 179,600 people might apply this year and 55,000 annually in subsequent years.

Indians receive the majority of H-1B visas, with most working in science, tech and engineering. According to the State Department 96,753 people received an H-4 in 2013, 76 percent of whom were from South Asia.

Finalizing the H-4 employment eligibility was an important element of the immigration executive actions President Obama announced in November 2014. Extending eligibility for employment authorization to certain H-4 dependent spouses of H-1B nonimmigrants is one of several initiatives underway to modernize, improve and clarify visa programs to grow the U.S. economy and create jobs.

“Allowing the spouses of these visa holders to legally work in the United States makes perfect sense,” Rodríguez said. “It helps U.S. businesses keep their highly skilled workers by increasing the chances these workers will choose to stay in this country during the transition from temporary workers to permanent residents. It also provides more economic stability and better quality of life for the affected families.”

DHS expects this change will reduce the economic burdens and personal stresses H-1B nonimmigrants and their families may experience during the transition from nonimmigrant to lawful permanent resident status, and facilitate their integration into American society. As such, the change should reduce certain disincentives that currently lead H-1B nonimmigrants to abandon efforts to remain in the United States while seeking lawful permanent residence, which will minimize disruptions to U.S. businesses employing them. The change should also support the U.S. economy because the contributions H-1B nonimmigrants make to entrepreneurship and science help promote economic growth and job creation. The rule also will bring U.S. immigration policies more in line with those laws of other countries that compete to attract similar highly skilled workers.

Under the rule, eligible H-4 dependent spouses must file Form I-765, Application for Employment Authorization, with supporting evidence and the required $380 fee in order to obtain employment authorization and receive a Form I-766, Employment Authorization Document (EAD). USCIS will begin accepting applications on May 26, 2015. Once USCIS approves the Form I-765 and the H-4 dependent spouse receives an EAD, he or she may begin working in the United States.

For more information on USCIS and its programs or about this rule and filing procedures, please visit uscis.gov or follow us on Facebook (/uscis), Twitter (@uscis), YouTube (/uscis) and the USCIS blog The Beacon.