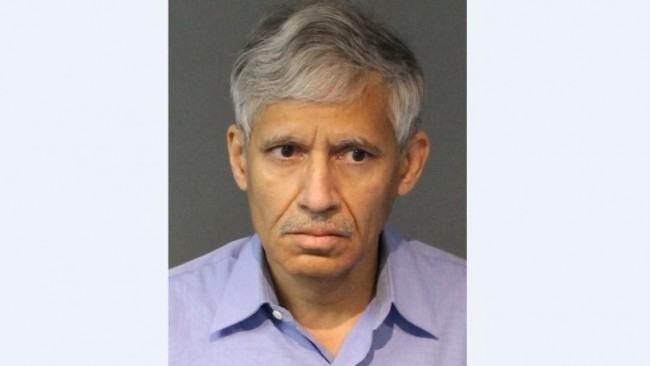 Dr. Devendra I. Patel, aka Devendrakumar I. Patel, 59, of Elko, who owns and operates Northeastern Nevada Cardiology, was indicted by a grand jury in December 2017. United States District Judge Larry R. Hicks accepted the guilty plea.

The investigation revealed Patel contributed to the opioid epidemic by unlawfully prescribing opioids and other prescription narcotics to patients for financial gain. As part of his plea, Patel admitted that, between September 2015 and February 2016, he prescribed Oxycodone (such as OxyContin) and Hydrocodone (such as Norco) to patients without a legitimate medical purpose and outside the usual course of professional practice. These prescriptions were in direct violation of his duty as a long-term licensed medical doctor. His license was suspended upon his arrest in December 2017. Patel’s prescribing practices allowed him to see a high volume of patients and easily prescribe and sell the opioids, while not addressing any legitimate medical concerns of his patients.

The Opioid Fraud and Abuse Detection unit is a program that utilizes data to help combat the devastating opioid crisis. The District of Nevada was selected as one of 12 districts nationally to participate in the pilot program. The District of Nevada has assigned an experienced prosecutor that focuses solely on investigating and prosecuting health care fraud related to medical professionals who prescribe opioids, that unlawfully divert of dispense prescription opioids for illegitimate purposes.