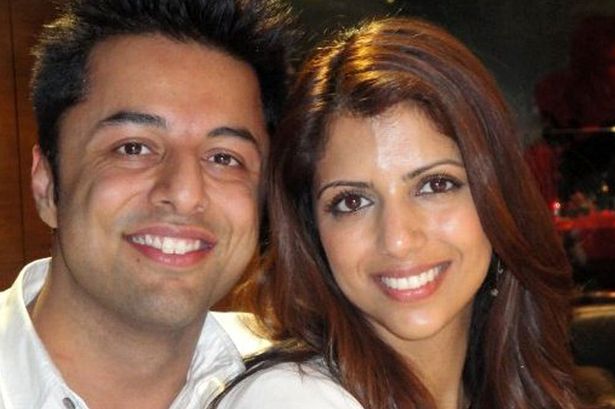 Cape Town, Oct 6 (IANS) The trial of a British-Indian businessman, accused of having his wife murdered during their honeymoon trip to South Africa, began Monday.

Dewani and Anni were held at gunpoint while being driven in a taxi through Gugulethu township near Cape Town.

Dewani was thrown out of the car later that night and Anni’s body was found the next day with a gun shot wound on her neck.

Dewani has pleaded not guilty to the murder charge.

Three men have been convicted: Xolile Mngeni, who was found guilty of shooting Anni, taxi driver Zola Tongo, who admitted to his part in the murder, and Mziwamadoda Qwabe, another accused who has pleaded guilty.

Dewani has yet not faced the court owing to a long extradition process complicated by his mental health.