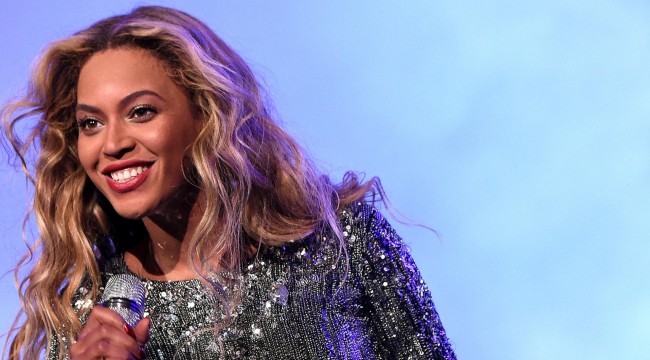 Udaipur, Dec 9 (IANS) Grammy Award-winning singer Beyonce arrived in the city of lakes on Sunday to perform at a pre-wedding celebration for Isha Ambani and Anand Piramal.

Beyonce sported a white printed ensemble and a pair of shades as she stepped out of the Maharana Pratap Airport. A red lip colour brightened up her look as she let her curly tresses loose.

The “Crazy in love” singer will perform on Sunday night for a star-studded audience, which includes US former First Lady Hillary Clinton and a slew of Bollywood celebrities including newlywed Priyanka Chopra and her American singer husband Nick Jonas.

Beyonce’s arrival for a private concert here has been much talked about since September when American singer John Legend performed at Isha and Anand’s engagement in Italy’s Lake Como.

The wedding celebrations are as grand as expected.

On Saturday night, a glitzy sangeet ceremony saw the bride and groom’s family in a celebratory mood.

Isha and Anand, scions of the Ambani and Piramal business families respectively, will wed as per Indian traditions, customs and culture at the Mumbai residence of the Ambani family on December 12.

On Friday, the families started the pre-wedding functions with a special four-day ‘Anna Seva’ to feed 5,100 people, a majority of them with special abilities, here