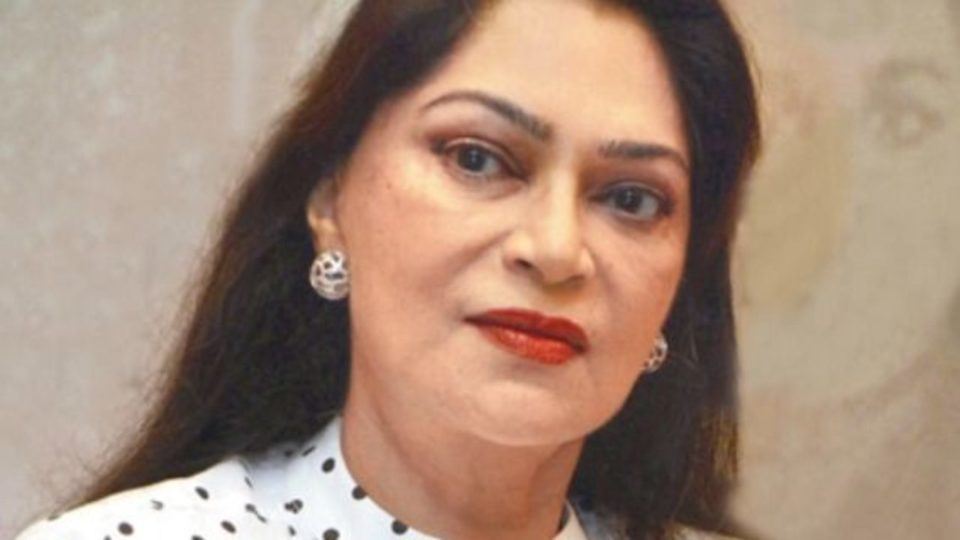 She got encouragement to open up about her own experience after actress Kangana Ranaut made sensational statements following the death of actor Sushant Singh Rajput.

“I applaud #KanganaRanaut who is braver & bolder than I am. Only I know how a ‘powerful’ person has viciously tried to destroy my career. I stayed silent. Because I am not so brave… @KanganaOffical,” Simi, popular for starring in films like “Mera Naam Joker” and “Karz”, tweeted.

“I don’t know what all of you felt after watching #KanganaSpeaksToArnab ..but it has left me quite depressed..I’m distraught at what #SushantSingRajput endured .. and also what many ‘outsiders’ go through in Bollywood.. it must change!”

Simi feels that Sushant’s death maybe the “harbinger of an awakening in Bollywood”.

“When George Floyd was killed in America it set forth an awakening. In the same way #SushantSingRajput ‘s death maybe the harbinger of an awakening in Bollywood,” she wrote.

Meanwhile, Kangana had said in a recent interview: “Eighteen brands dropped me within 2 months. Maybe I didn’t have the thought of killing myself but definitely shaving my head off and disappearing.”

“My relatives didn’t let their children meet me because you turned me into a nymphomaniac. Called me so many things in public. As a girl, having a marriage and a child is no more an option for me. They turned Sushant also into a rapist. How will he go back to Bihar’ Small cities don’t value money, they value respect,” she said, reports republicworld.com.

Sushant was found hanging at his residence on June 14. The postmortem report stated that the actor committed suicide. The case is still being investigated by Mumbai Police.