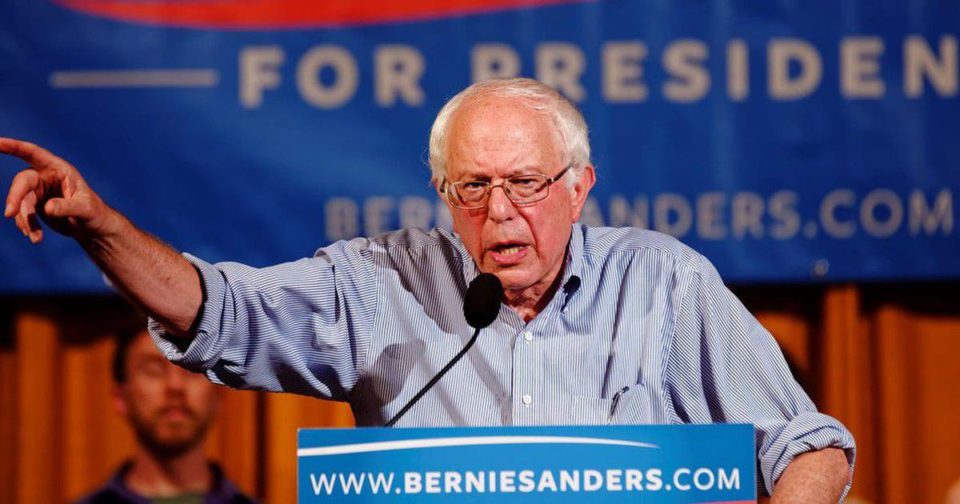 While addressing the Islamic Society of North America on Saturday, the Vermont Senator said the US government must ensure the implementation of international laws and should press for a peaceful resolution through the UN, The Express Tribune reported.

The senator said “crackdown in the name of ‘security’ (in Kashmir) is also denying the Kashmiri people access to medical care”.

He also condemned the increasing hate crimes against the Muslim community in the US, calling it “domestic terrorism”.

“We must speak out when we have a president and an administration who believes that Islam hates us,” he said.

Her reaction came hours after President Donald Trump, who earlier offered to mediate between Pakistan and India over Kashmir, said that the two countries “can handle the issue on their own, but I am here”.