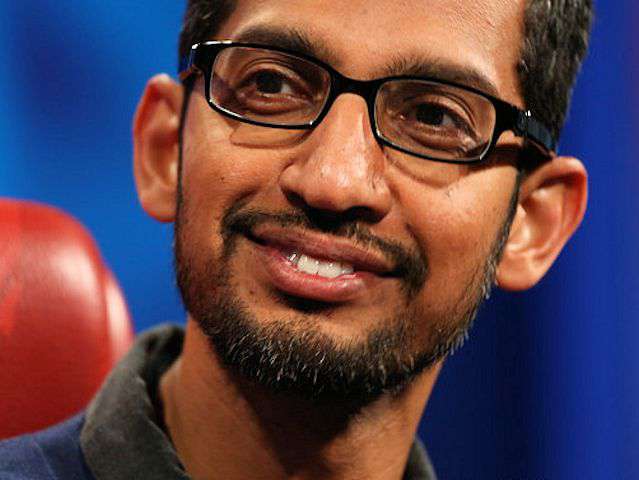 Kolkata, Aug 11 (IANS) Sundar Pichai, the new CEO of the core business of Google, was a shy but brilliant student who never showed off his knowledge unnecessarily, recalls his teacher at the Indian Institute of Technology, Kharagpur.

The Chennai-born Pichai, then known by his full name Pichai Sundararajan, cleared the IIT entrance test in 1989 and enrolled for a four-year undergraduate course in metallurgical and materials engineering.

“He passed out in 1993 with a B.Tech (honours) degree. Being the topper, he was awarded the Bidhan Chandra Roy Memorial silver medal,” Sanat Kumar Roy, professor in the institute’s metallurgical and materials engineering department, told IANS over phone.

Roy, who taught metallurgical thermodynamics to Pichai, said he showed a keen interest in electronics material and did his final year thesis on the subject.

He was shy, calm and quiet, and “very, very brilliant”.

“Such was his brilliance, that it was very much evident that he wanted to do something different. His interest in material sciences was visible from the second year itself. He alone opted for electronic material in his batch,” recalled Roy, himself an IIT alumnus.

Pichai, who came from an ordinary middle class family was “unquestionably intelligent”.

In August, 1993, Pichai left for US, where he joined Stanford University and completed an MS course in material sciences and engineering and an MBA from the Wharton School of the University of Pennsylvania, where he was adjudged a Siebel Scholar and a Palmer Scholar.

Last year, Pichai was invited as the chief guest in the annual fest of the institute. “But he could not come. And instead interacted with the students through a video conference,” said Roy.

A Summer Of Roses

Seema Verma in the center of federal health contract controversy