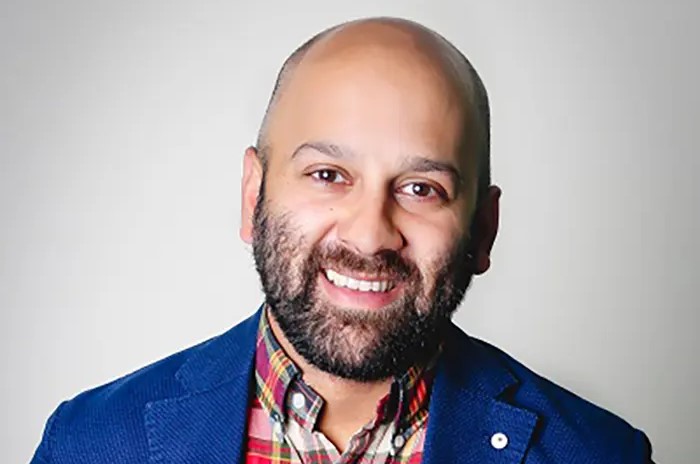 Patel is leaving the company to pursue other interests, the release said. A former chief merchandising officer for Belk, he had replaced Lisa Harper as CEO last July.

As president and chief operating officer, Hendricks was instrumental in leading the company through the continued unpredictability of the COVID-19 pandemic and spearheaded the company’s initiatives to enhance its omnichannel capabilities.

A Huntsville, Alabama native, Patel earned his bachelor’s degree in finance from Boston University. After college, he has spent his career moving from retailer to retailer, learning the ins and outs of the business.

Patel and his wife, Jennifer, have three children.

Patel joined Belk from Kohl’s where he was the Senior Vice President of Men’s, Young Men’s, Juniors and Kids. Before Kohls, he worked for Lands’ End where he oversaw the launch of their new website and improved online s

Charlotte-based Belk, Inc., a privately-owned department store, opened its first store in 1888, beginning a legacy of selling great products at great prices, treating customers like family, and giving back to the community. Today, Belk serves customers at nearly 300 Belk stores in 16 Southeastern states, at belk.com and through the mobile app.

SRK on daughter Suhana’s debut: Be kind and giving as an actor

I am on a visa and have limited time, posts laid-off Microsoft employee