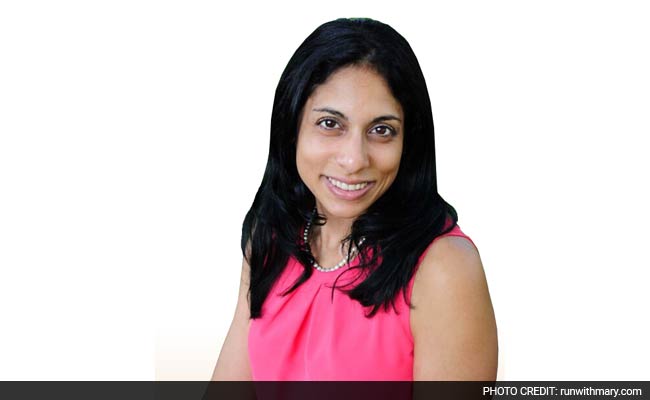 Washington, July 29 (IANS) Mary Thomas, a conservative Indian American attorney in Tallahassee, Florida, has announced her candidacy for the second Congressional district seat from the state, a media report said on Wednesday.
Thomas, if elected, would become the first Indian American woman voted into Congress. She will run against incumbent Republican Gwen Graham.
“North Florida needs a fresh voice in Washington, D.C.,” Thomas was quoted as saying in a India West report.
“Her parents instilled conservative ideals of the importance of family, hard work, self-sufficiency and the value of education in her at an early age,” the report added.
Among many issues, her key points of emphasis in the election are to put a hard line against the undocumented immigration, eliminate the US Department of Education and Common Core standards and institute a less progressive tax scale.
A native of Charleston in South Carolina, Thomas was born to immigrant Indian parents who came to the US in 1972 and started a small business.
Thomas earned a bachelor’s degree from the University of South Florida and a master’s degree in law from University of Miami.