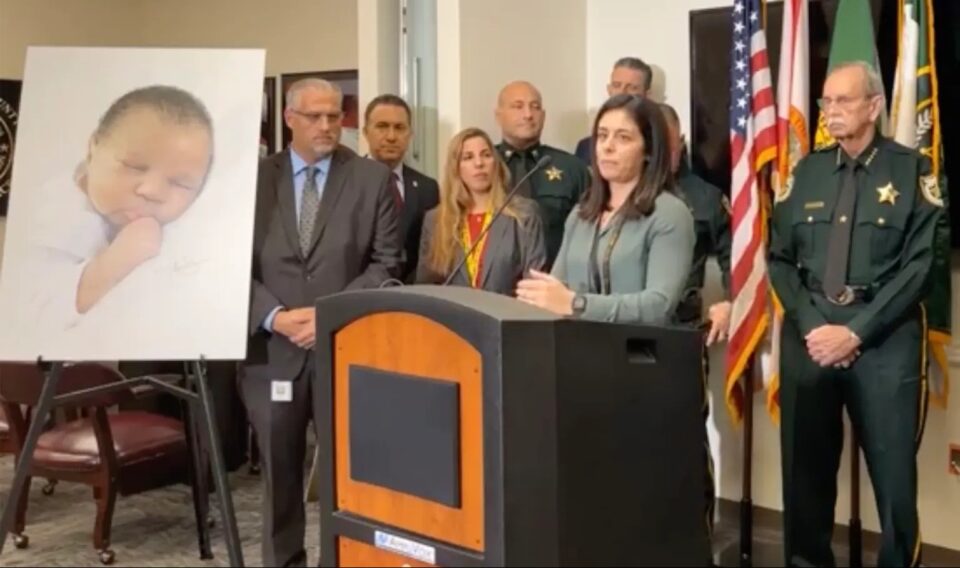 New York, Dec 17 (IANS) An Indian-American woman has been charged with first-degree murder for tossing her newborn baby into a Florida inlet four years ago.

Arya Singh, 29, who was arrested on Thursday confessed to the crime saying, “she didn’t know what to do with her (baby)”, The New York Post said, quoting police officials.

“The baby’s body was found floating in the Boynton Beach inlet on June 1, 2018 after she had been disposed of “like a piece of trash”, Palm Beach Sheriff Ric Bradshaw said during a press conference.

“It tugs at your heart,” Bradshaw said.Singh told the police that she did not even realise she was pregnant until she gave birth.

“She didn’t know what to do with her and she still had her with her and she just decided that’s where she was going to dispose of her,” Detective Brittany Christoffel, who spearheaded the case, said.

The baby was believed to be alive when she was thrown into the ocean, the daily reported.

Investigators were unable to solve the case for several years, until a relative turned up in a national DNA database, who led them to the baby’s father.

The father gave a DNA test and told investigators about a woman he was dating at the time.

He said that Singh had then told him she was pregnant, but took care of it.

The father assumed that meant an abortion, Christoffel said.

Investigators were able to grab covert DNA that belonged to Singh, who works as a security guard, by picking up garbage she threw out, The New York Post reported.

Authorities named the baby “June” as she was found by an off-duty firefighter on the beach in June 2018.

Avatar: The Way of Water – Elevating, engrossing, and a beauty