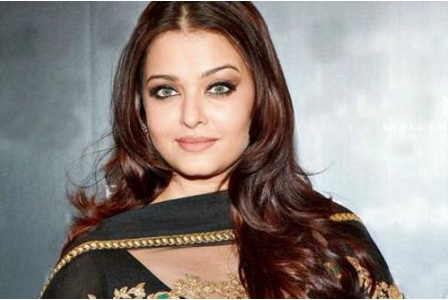 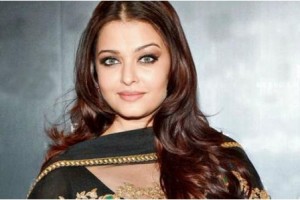 Actress Aishwarya Rai thanked her parents for her good looks and said that it’s in her genes.

“Honestly, I don’t see myself so closely. I am thankful to my parents because it’s in my genes. What matters the most is who you are as a person,” Aishwarya told reporters Friday on the occasion of her 40th birthday.

Aishwarya is married to actor Abhishek Bachchan and feels that after marriage girls get closer to their parents.

“When you go away from your home when you get married, you get more emotional and sensitive. I take this platform to thank my parents for the gift of life they have given me. The moments I have shared with them means the world to me,” said the star of films like “Guru” and “Dhoom 2”.

The former beauty queen started her big screen journey in 1997 with Tamil movie “Iruvar” and then carved a niche for herself in Hindi filmdom with hits like “Hum Dil De Chuke Sanam”. She also did international films like “Bride And Prejudice” and “The Pink Panther 2”.

Looking back at her journey so far, the actress said: “I never thought I would be part of showbiz. My family doesn’t belong to the showbiz. I never dreamt I would ever be here. My family used to give a lot of importance to academics. I was a science student.”

“I only thank god for whatever route he chose for me to bring here because today I am married into a family who are people from this industry and who are very passionate about their work. They sincerely work and respect the creative art,” added Aishwarya, daughter-in-law of Bollywood megastar Amitabh Bachchan and actress Jaya Bachchan.

Aishwarya-Abhsishek have a daughter, Aaradhya, who will turn two-year-old on Nov 16.